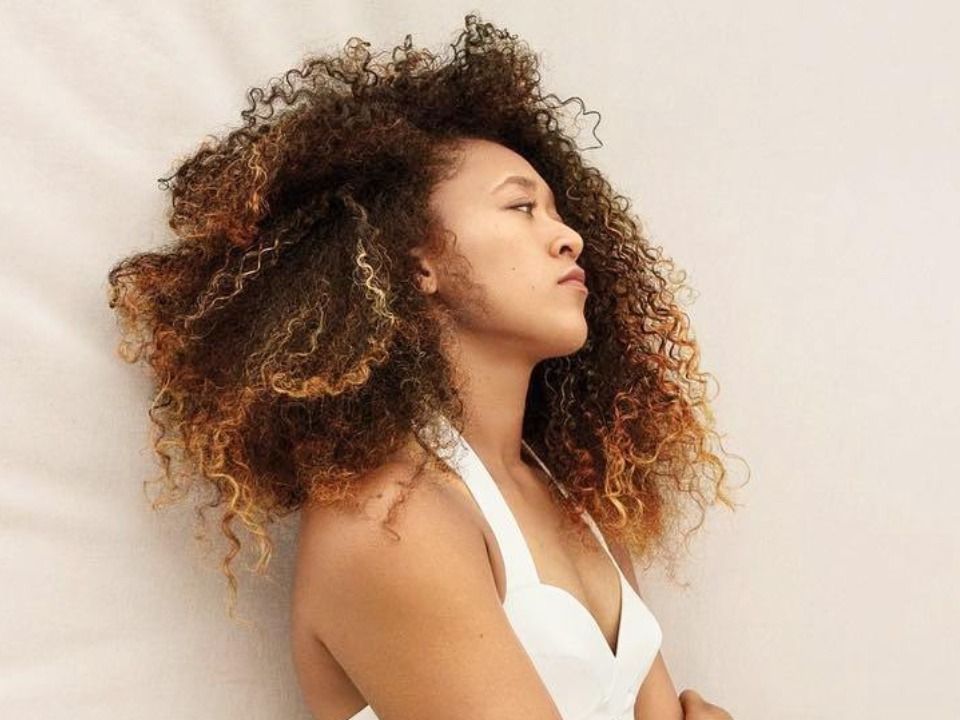 Former no 1 ranked Naomi Osaka is one of the best female tennis player from United Stated although she likes to represents her native Japan in international championships. She was born on 16th October 1997 in Chuo-ku, Osaka, Japan however lives in Florida, USA at the moment. Whole world came to know about her power when she defeated one of the best female tennis player Serena Williams to win US Open Championship 2018. She holds record to name the first ever Asian to achieve top spot in Women’s Tennis Association in singles.

Naomi was born under the parenthood of Haitian father and Japanese mother and at the age of 3, her whole family shifted to New York. Naomi named herself about three titles and five times reached in the final of WTA tour. When his father Leonard saw William sisters playing professionally, he decided to train their daughters so that they can enter in 1999 French Open tournament.

Despite being raised in USA, her parents insisted to represent Japan in tennis because they thought that USTA was not all interested when she was younger. Her first breakthrough came at the age of 16 when in a debut tour she won 2014 Stanford Classic. She was praised for defeating former US open champion Samantha Stosur and after two years under her lead, Japan reached in the top 50 position in WTA rankings.