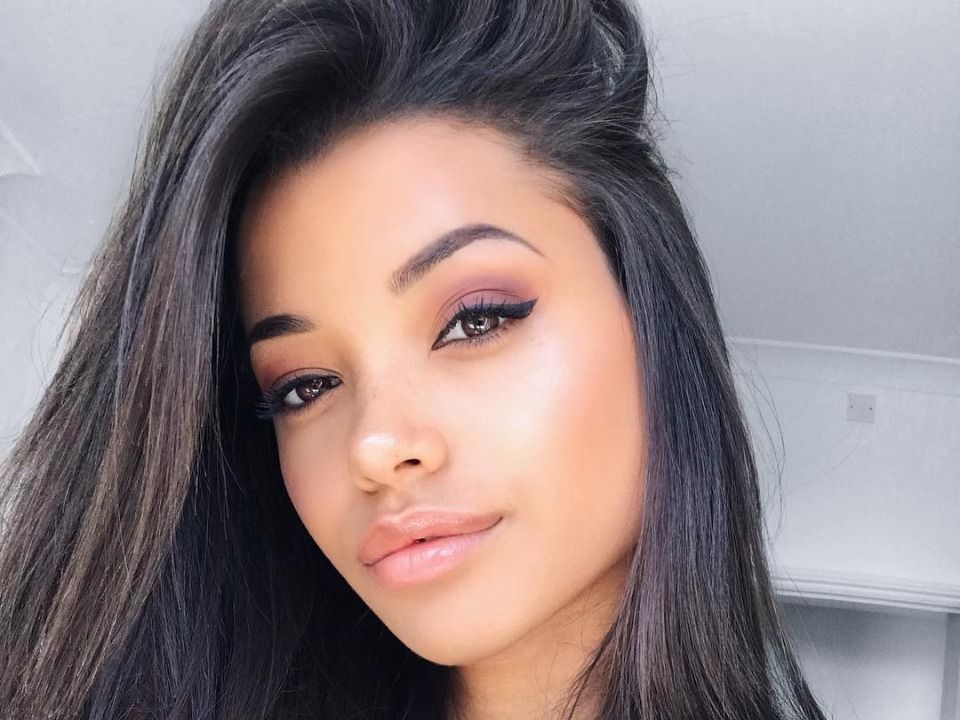 British actress Ella Balinska is again in the headlines as she is going to be featured in upcoming action film Charlie’s Angels spin off. She was born on 4th October 1996 in London, England and completed her school education in Dulwich, South London. Upon completion of school education she made up mind that in future she wants to become an actress thus moved to Guildford School of Acting and completed graduation in July 2018. When she was still learning acting, she got several chances to show case her talents in supporting or small roles in the film industry.

In 2015, she made her on screen debut from Junction 9 in the role of Tanya Mason and after that she played so took up so many projects. However she got opportunity to land a lead and an important role of Nyela Malik in television series The Athena. Apart from acting, she has played netball as well track and field at country level as well. Quickly after her graduation, Sony Pictures announced Ella to be included in one of the lead role in Charlie’s Angles reboot movie.