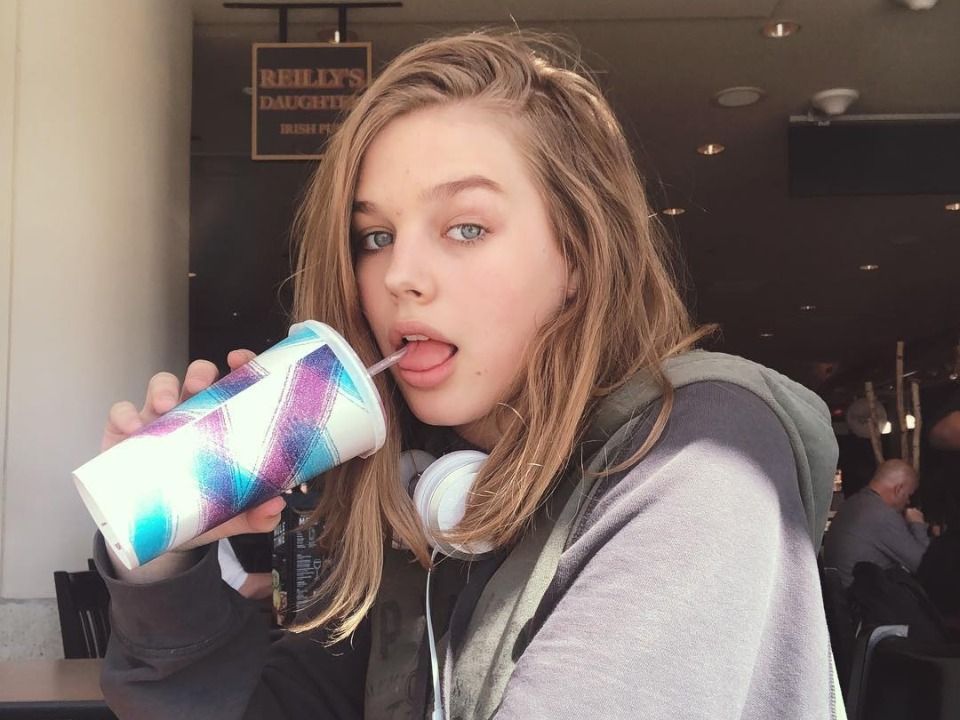 Australian actress Teagan Croft is storming the web in the role of Rachel Roth AKA Raven in the DC Universe Titans. She was born on 23rd April 2004 in Sydney, NSW, Australia although now lives in Chicago, Illinois as she mostly works in the USA regions. Talking about her family then she was born to parenthood of Rebecca McNamme Croft and Tim Croft and she has two sisters. You often find her family pictures in the official Instagram account of Teagan. Apart from acting, she likes to pen down her own songs and also an avid book reader as well.

Her acting career took off at the age of nine years when she played the part of Scout Finch in a stage show of To Kill a Mockingbird. With her immense potential of innocent smile she gained attention from film makers and in 2016 she landed the lead role of Indi Sommerville in Australian Sci-Fi the Osiris Child. In the same year she was included in the cast of Home and Away in the role of Bella Loneragan. Although she gained huge fan following and fame after portraying the Raven in the DC universe Titans which is premiered in TNT channel.