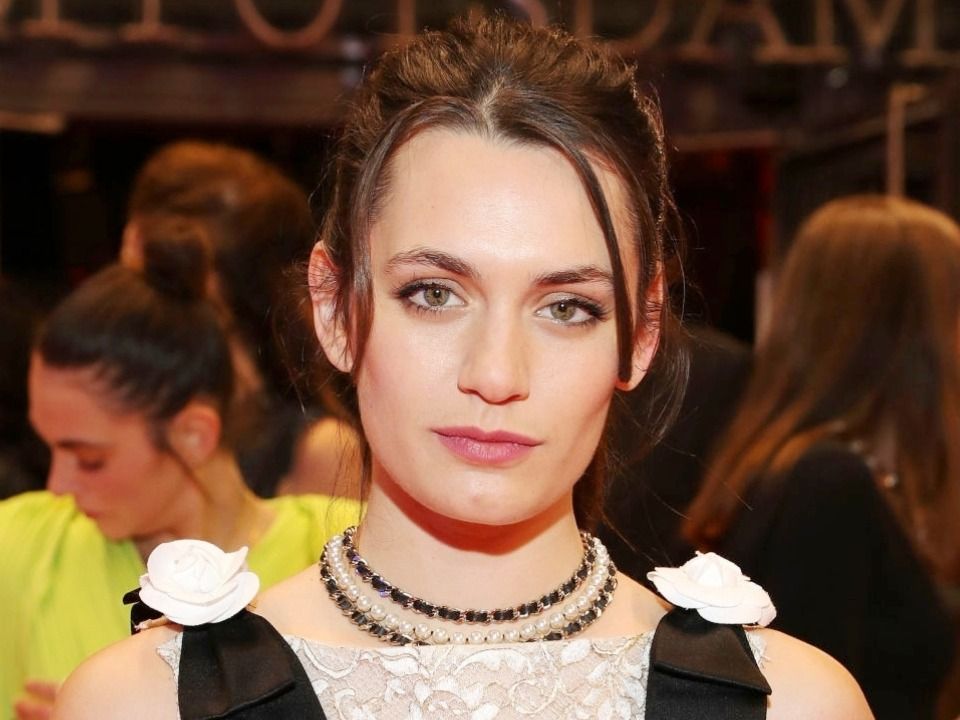 Swish actress Ella Rumpf is getting the worldwide attention she deserves after being casted on Netflix’s Freud as one of the lead Fleur Salome. She was born on 4th February 1995 in Paris, France but grew up in Zurich, Switzerland as her family moved back to their homeland after her birth. Ella attended Steiner School where she received bilingual education in German and French. She experience taste of acting for the first time at the age of 14 when she obtained the main role in a play by Romeo and Juliet. She completed her studies at University of Applied Science and enrolled at Giles Foreman Center for Acting for professional acting coaching.

She made her acting debut in 2011 in a small role in Friederike Jehn’s film Draussen ist Sommer. In Simon Jaquemet’s multi-award-winning debut work, Chrieg , she took on the role of hard-to-grow Ali in 2014 with her shaved head. Her performance was just outstanding and it received Ella her first ever nomination for best actress in a supporting role in Swiss Cinema. However she gained widespread fame for her role in the French horror film Grave as the big sister of the lead. The film was acclaimed by critics and won several awards such as the Cannes Festival FIPRESCI prize or the London Sutherland Trophy. Recently she was featured on Netflix’s Freud along with Robert Finster as one of the lead.

She is still paving her path to the success and trying hard to establish herself as an independent actress. No doubt, she’s got huge potential and in future so many users claiming her to be a rising star in the Swiss industry for sure. Her net worth figures are still under review and will be disclosed soon.