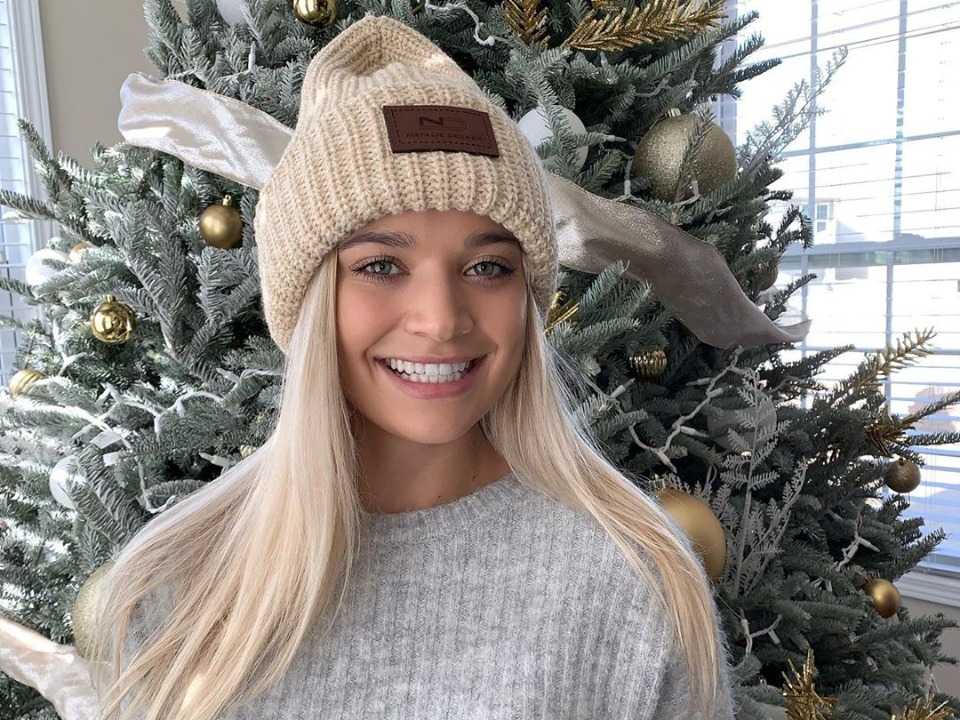 Natalie Lynn Decker is a professional stock car racing driver. She was born in Eagle River, Wisconsin on 25th June, 1997. At the age of 22 she is on her way towards becoming one of the youngest drivers in NASCAR scene.The former owner, Chuck Decker, of the Eagle River Derby Track, who hosts the World Championship Snowmobile Derby is her father. Her mother is Amy Decker. She has four brothers who are also into stock car racing.

At the age of nine Natalie got her very first Go-Kart and won 4 championships in two years. At the age of 12 she began racing in 4-cylinder modified stock cars. From there began her journey of championships year after year. Top-level management at NASCAR selected Decker to be a part of the NASCAR Drive for Diversity program with proven race-winning team Rev Racing in 2015. In 2016 she was awarded $7,777 at the Alan Kulwicki Driver Development program.

She also joined her cousins to make it for Alpha Energy Solutions 250 at Martinsville Speedway and became 38th fastest to qualifying it. Natalie made her first appearance at Daytona where she was seen with No. 54 Toyota. In 2017 she made her ARCA entrance at Toledo Speedway where she finished at eleventh position on the lead lap. Natalie Decker became the highest finishing female driver in Truck Series history on 14th February, 2020 when she finished fifth at Daytona.

Decker tested a LMP3 sports car which belonged to a family friend Tony Ave at Sebring International Raceway in January, 2018. He wanted her to drive his car as he was overwhelmed with her fantastic performance at 2017 Road America ARCA race where she finished 7th being the best finish of the season. In 2019 she finished at 9th position in LMP3 sports car at Sebring International Raceway.

Decker, racer by profession found her love that belongs to the same sport as she does. He is a race car driver for Ladyga Motorsport. It’s Derek Lemke she is dating and they moved along to the East Cost to support their racing career.

22 years old NASCAR female driver is showing lots of potential on the track and most of her worth and fortune came from contracts and salaries. Her net worth is estimated around $10 million including brand endorsements and other sources.