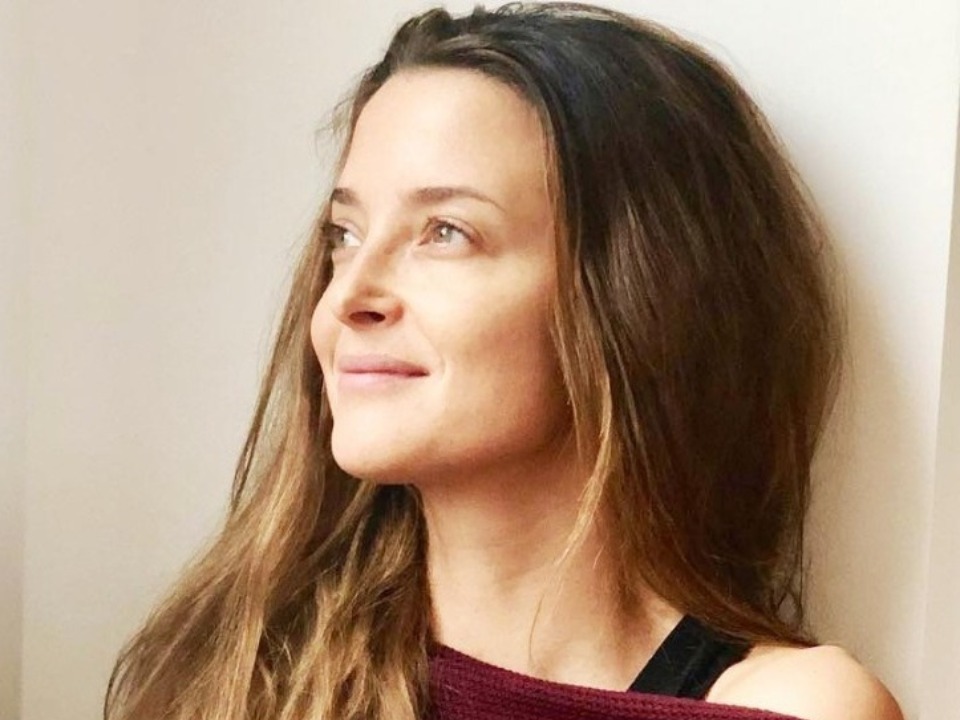 Born on 3rd August 1984 and 34 years old Emily Baldoni is Swedish actress however she earned much fame in American television and film industry. Before getting married, she used to know with her birth name Emily Foxler or other nick names which includes Emily Fuxler as well. She is the wife of American television personality Justin Baldoni and they are parents of two children. Throughout her acting career she played important and supportive roles in television series however she became popular due to her lead role for the film Coherence released in 2013.