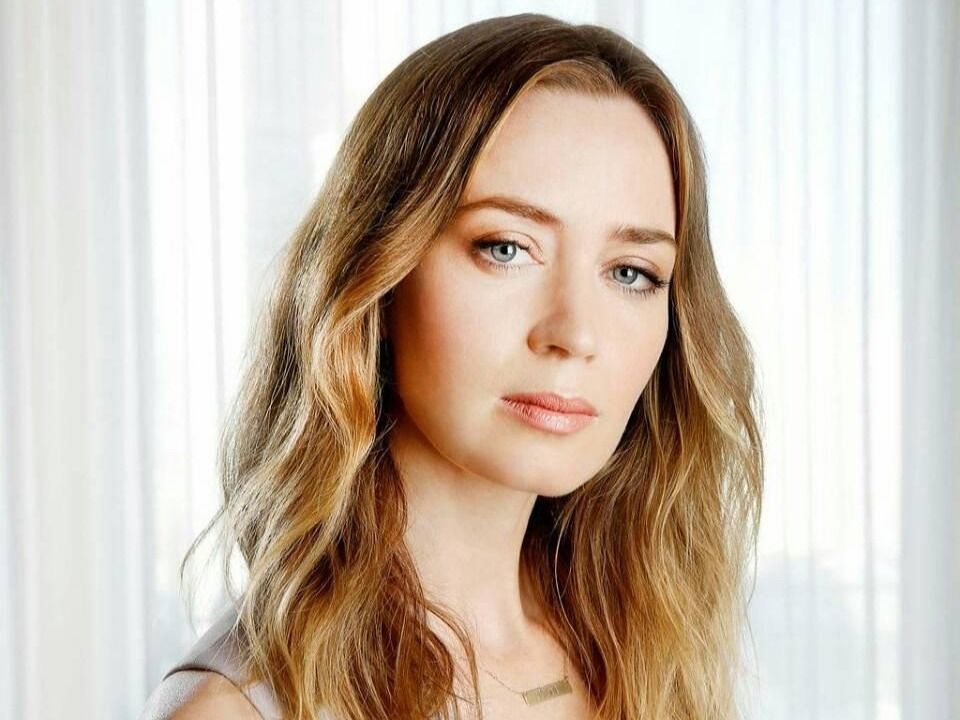 Emily Olivia Leah Blunt was born in Wandsworth, London on 23rd February, 1983. She is a skilled British- American actress. Her mother is Joanna an old time on-screen actress and instructor and her father is Oliver Simon Peter Blunt a counsellor. Her siblings are two sisters and one brother namely, Felicity, Susannah and Sebastian. Emily struggled with faltering from the age of seven to fourteen.

She gives full credit to her teacher who helped her overcome faltering. She attended Ibstock Place School in Roehampton, Southwest, London and then at the age of 16 went to Hurtwood House in Dorking, Surrey, which is a private 6th form college known for its performing arts. There she was lucky to be selected and signed by an agent. She was also one of the directors for the American Institute for Stuttering.

Emily was named “Best Newcomer” by The Evening Standard after she was seen in The Royal Family a stage production in the year 2001. From there her career as an actress started and was later seen in Vincent in Brixton in 2002 and as Juliet in Romeo and Juliet. She made her first appearance on TV in Boudica and then in Henry VIII as Catherine Howard.

Emily featured in many television shows like Saturday Night Live, Curiosity, Lip Sync Battle and Empire. She made her film debut in 2004 in a British drama film named ‘My Summer of Love’. Blunt was seen in films like Salmon Fishing in Yemen, The Girl on the Train, The Five Year Engagement, The Devil Wears Prada, Wild Target and the list is non-stop. She has also acted in A Quiet Place and the famous Mary Poppins Returns as Mary Poppins.

She met Michael Buble in 2005 during the Australian TV Logie Awards in Melbourne. They were together for three long years and shared a home in Vancouver, Bristish Columbia. They separated in the year 2008. Emily very soon started dating John Krasinski an American on screen actor in November, 2008. They got married on 10th July, 2010 in Como, Italy and have two girls together.

Emily is one of the most popular actrsses in the world and has made her fortune through various films, television series and a radio show as well. Her films have crossed millions at the box office. Her net worth is estimated to be more than $35 million.