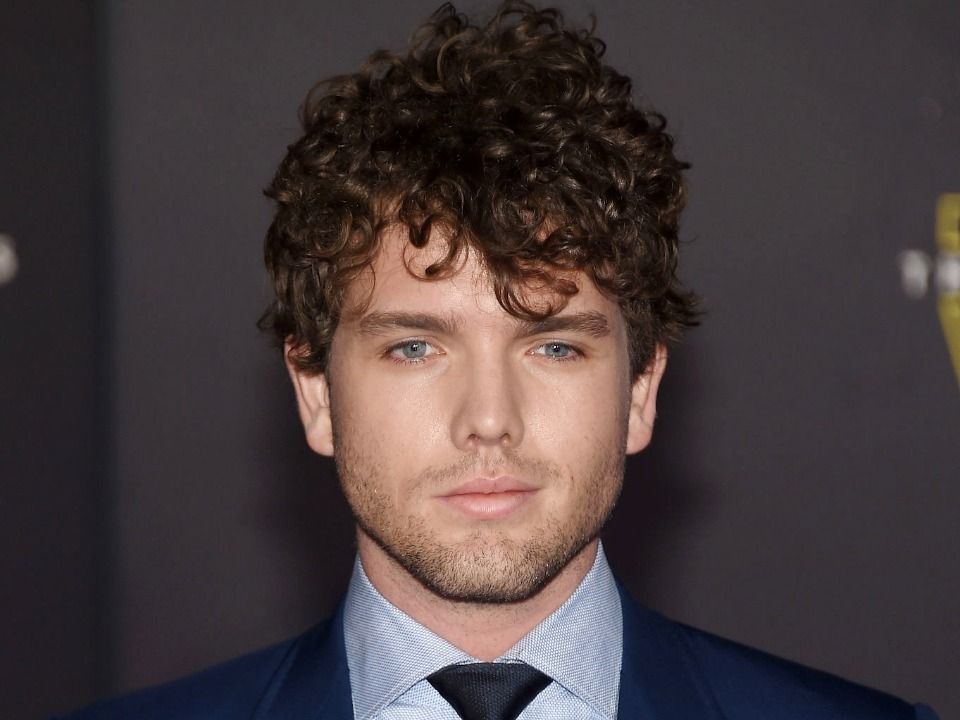 Austin Kingsley Swift the American actor, photographer born in 1992 who is the younger brother of famous singer, Taylor Swift. Swift was born in Reading, Pennsylvania on 11th March, 1992 who completed graduation from University of Notre Dame. His mother Andrea Gardner previously worked as a mutual fund marketing executive. His father Scott Kingsley Swift was a stockbroker from Merrill Lynch. He considers his sister to be his closest friend.

He studied film and during that time had roles in plays such as Six Characters in Search of an Author and Dead Man’s Cell Phone. Austin was an intern at Lionsgate which is a Canadian-American entertainment company. He was responsible for making and sending out screeners there. Taylor wanted to be singer and in order for her to pursue her music career in Nashville the entire family shifted from Wyomissing, Pennsylvania to Hendersonville, Tennessee. Austin was very young at that time.

Along with his education Austin was working as a freelancing photographer during his college days for Getty Images. He was the photographer for his sister for People Magazine. In the year 2016, Austin made his film debut in the crime drama and thriller I.T. as Pierce Brosnan where he played the lead role. He has played many roles which have been impressive and appreciated by the audience.

He was seen in Live by Night, Embeds, Still the King, he was also a part of the movie Whaling and he was also casted in We Summon the Darkness which is a horror thriller. In 2019 he was a part of his sister’s music video Christmas Tree Farm. He is doing very well at acting and photography and has given both his passions equal priority.

Nowadays Social Media has become a means of communication and passing information. Here fans of celebrities are following what their favorite actors are doing. The same is with Austin, he has a good number of followers over social media. According to recent updates his followers of Instagram are over 600,000, 204,500 followers on Twitter and 22,000 followers on Facebook.

The young American actor, talented photographer and Instagram personality has earned a huge name through his skills and hard work. His work has also helped him create a fortune like his sister, Taylor. He is estimated to have earned a net worth of around $67 million USD. Moreover his is currently busy with several other projects in line.