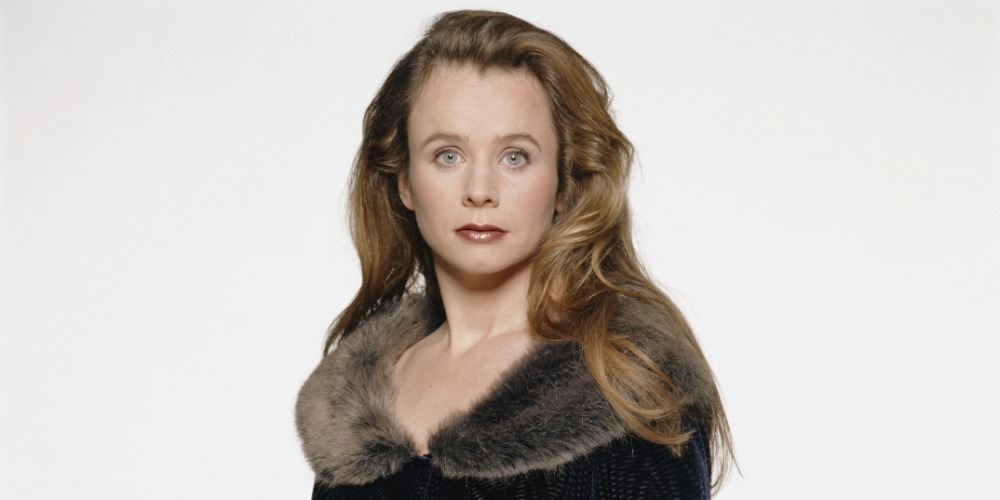 52 years of old, British actress Emily Margaret Watson who played the role of Ulana Khomyuk from the HBO’s Chernobyl was born on 14th January 1967 in Islington, London in UK. She was came into limelight with her powerful and stunning performance in the controversial film, breaking the waves in the role of Bess McNeil. With her acting and character play abilities, she has won three critics circle awards while later on she garnered award of BAFTA TV award for Best Actress for her role as Janet Leach in Appropriate Adult. She has emerged as one of the prominent actresses of the Hollywood after several of her role plays which includes Red Dragon, Equilibrium and Punch-Drunk Love.