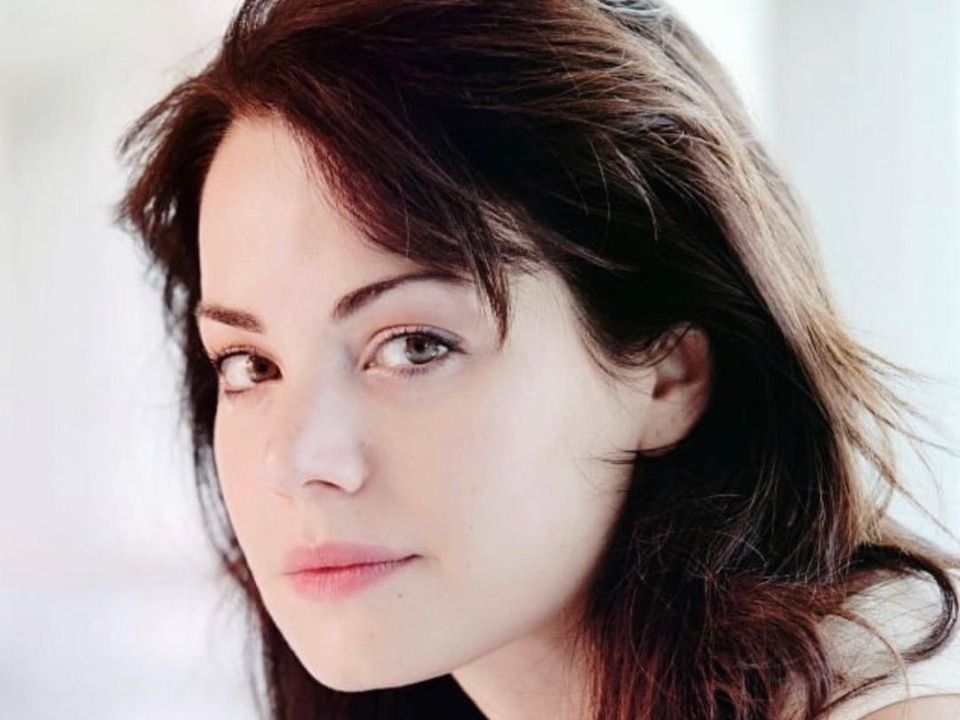 Erica Durance is a very famous name in the Canadian film as well television industry and despite her 41 age still looks stunning. She was born on 21st July 1978 in Calgary, Alberta, Canada and grew up in Three Hills, Alberta. After completing her high school education, she moved to Vancouver with her parents Joel and Gail Durance where she discovered her passion for acting. Apart from acting, she got training of classical singing from her early days of childhood although after moving to Vancouver, she continued acting there.

Due to her passion and beauty, she got initial start in her acting journey through commercials and several guest roles in television series. She also played a supporting role in the horror movie House of the Dead. In 2004, Durance made her breakthrough with the role of Lois Lane in the television series Smallville and emerged as one of the best newcomers in the US. She played the role of Julie in Butterfly Effect 2  in 2006 and following to this, during the starting of autumn of 2017 she portrayed the character of Laura Alura in the third season of Supergirl.