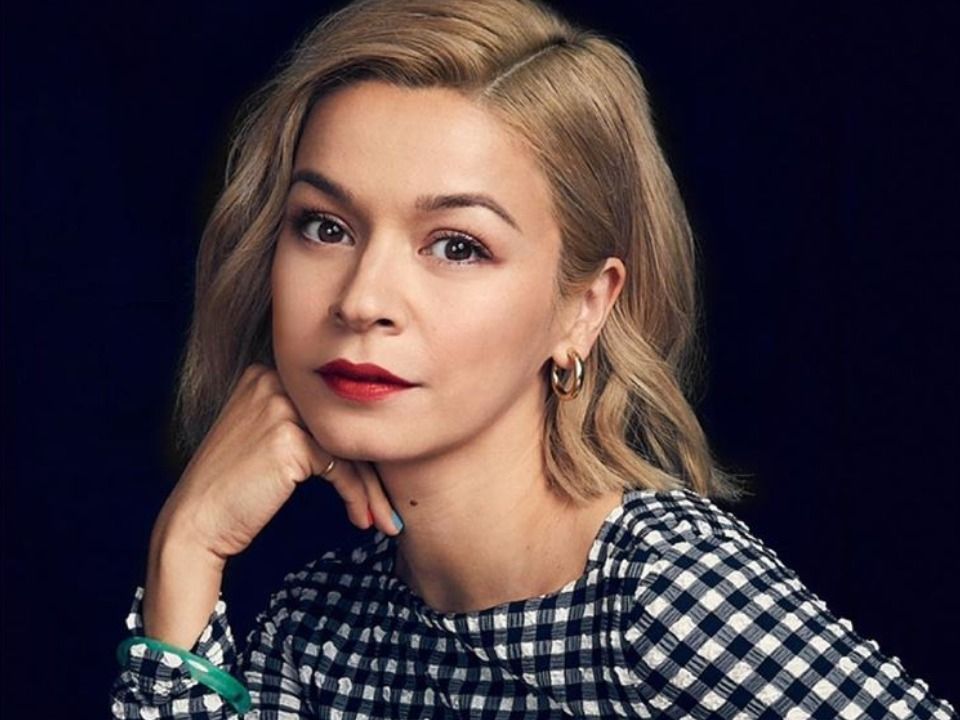 Julia Chan is a British actress who rose to her prominence in English film industry and also known as successful television host as well. She was born on 9th May 1983 in Cheshire, England and spent most of her childhood days growing up in the streets of Cheshire. During this span of time, she pursued her school education and attended University College in London. After she also got admission in Harvard University where she tried acting at the local theatre. Talking about her education and degree then she holds BA in History of Art and Architecture and also grabbed master’s degree from New School of Drama in New York.

While pursuing her graduation, she was able to grabbed first role of her acting life in the “Rookie blue” aired on Global Television Network in 2010. Although she got fame due to her critical portrayal of Sophia in the horror film Silent House in 2011 and in the role of Dr. Maggie Lin in the television medical drama Saving Hope, she became fan favorite. She was also featured in couple Canadian television miniseries Bloodletting & Miraculous Cures and Republic of Doyle. Apart from acting, she has hosted two consecutive seasons of The Great Canadian Baking Show however didn’t host third season.