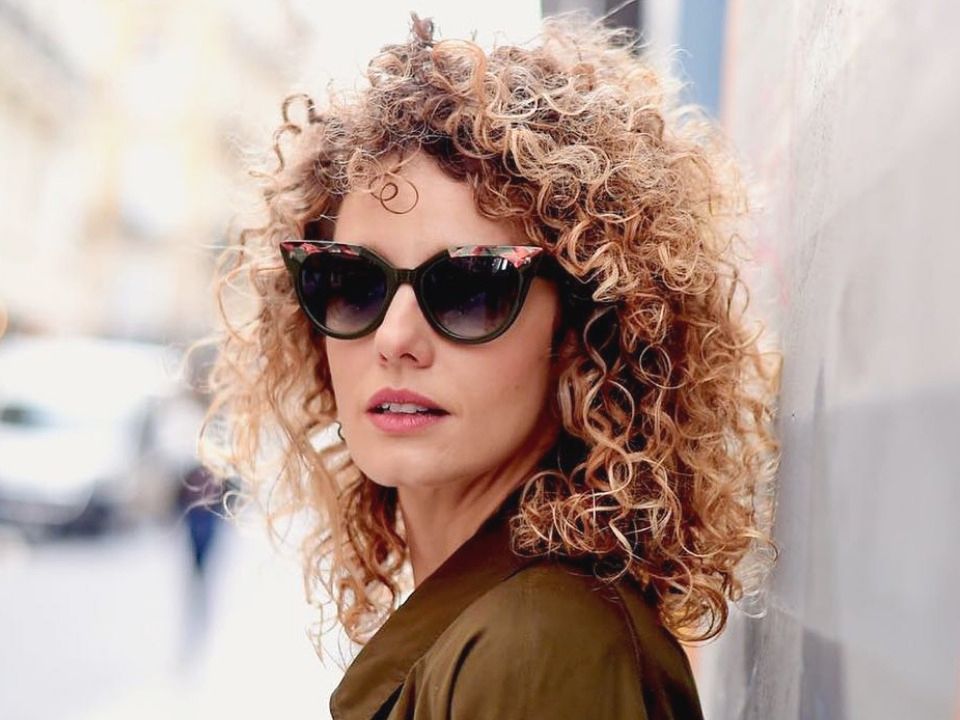 Spanish actresses are gorgeous and beautiful and no one can deny that. Monika Gaztambide recurring role in the Netflix’s most watched non-English series Money Heist was portrayed by Esther Acebo. This curly hair beauty was born on 19th January 1983 in Madrid, Spain and working in Spanish entertainment industry. Acebo studied sports at the University of Castilla-La-Mancha and took regular acting lessons.

She commenced her acting journey from anchoring or as a host in the children’s show Kosmi Club and also on the Moviestar + show Non Stop People as well. Since 2010 she appeared in several TV series. Her breakthrough role as an actress came in 2017 where she was featured as one of the main role of La Casa De Papel for the character Mónica Gaztambide. She is also famous for her supporting role in Los encantados and Madrid DF.