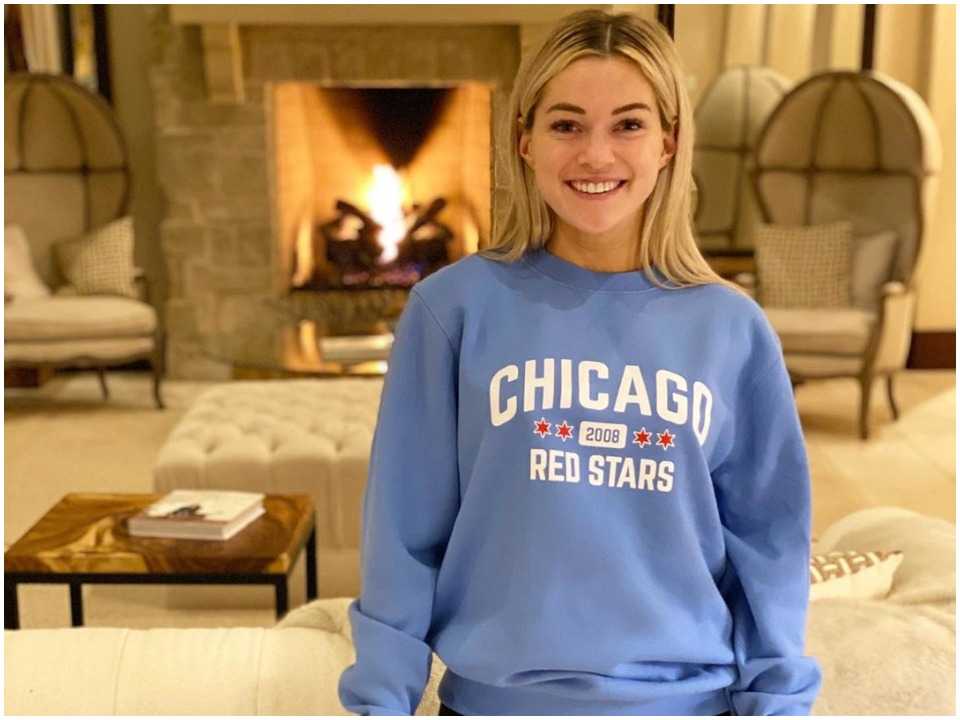 Member of the United States Women’s National Team Kealia Mhe Ohai just married on the Saturday and entered in the whole new phase of her life. Ohai was born on 31st January 1992 in Draper, Utah and plays as a midfielder for Houston Dash since 2014 in NWSL. Although on January 7, 2020, Houston Dash announced that she would switch to the Chicago Red Stars before the 2020 season. It was clear that she is born just to play soccer because ever since her high school, she was a four year varsity soccer player. In her leadership team won straight four championships from 2006 to 2009 and turned out to be a valuable asset for the school.

Her journey in soccer started from the University of North Carolina at Chapel Hill, Ohai played for the North Carolina Tar Heels university team there from 2010 to 2013. In January 2014, she was taken at the first round and second position in the NWSL draft by the franchise of Houston Dash. Playing under contract, she made debut on 12th April 2014 in home game against Portland Thorns FC.

Ohai made her international debut for the team U-20 national team of the USA in 2009. She was a member of the team that won FIFA U-20 World Championships in 2012. In the course of the tournament, she scored one goal in the semifinals against Nigeria as well as in the 1-0 final victory over Germany. Her senior international debut came on 23rd October 2016 against Switzerland and also scored her first international goal.

As a member of the USA women’s football team and playing in NSWL she is earning quite sufficient. Her estimated net worth might be around $1-2 million although exact numbers are yet to be disclosed officially.