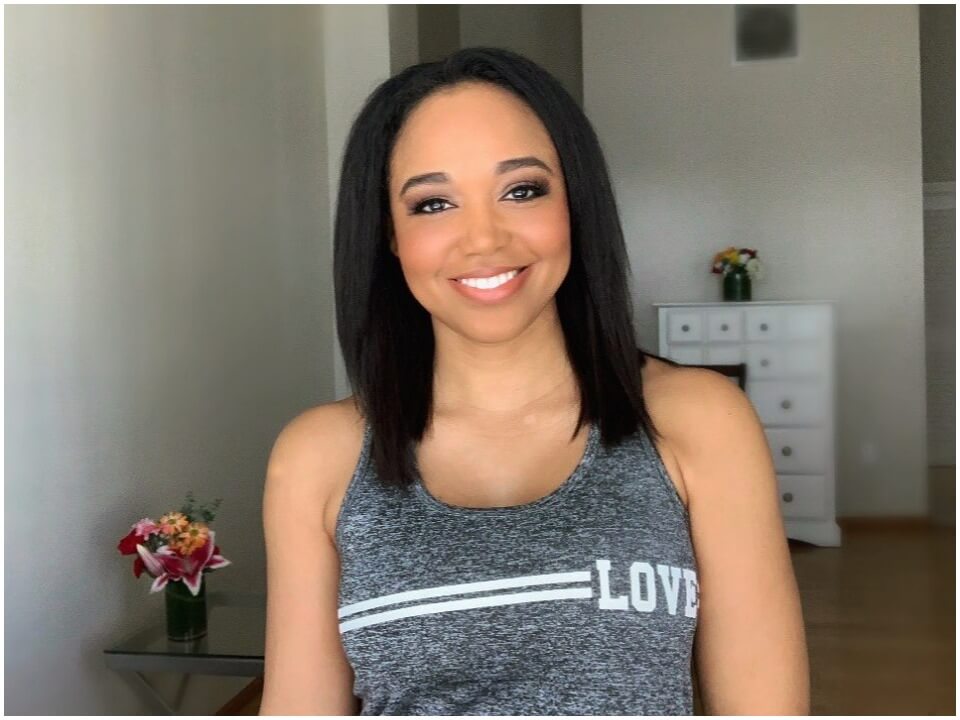 Judge Faith Jenkins is the new heartthrob and wife of Kenny Lattimore and this is official now. She was born on 21st September 1977 in Shreveport, Louisiana and currently works as attorney and American medial personality and legal analyst. While growing up, she attended C.E. Byrd High School and also completed her graduation from her native. Quickly after graduating, she decided to pursue career in law and studied at Louisiana Tech University and received bachelor’s degree in political science. Later she earned Juris Doctor from the Southern University Law Center from her hometown where she topped the class.

Prior before entering into legal attorney career, she participated in several beauty pageant contests and even won some of them. Faith was named as Miss Louisiana in 2000, thus she was allowed to take part in Miss America 2001 contest and represent Louisiana State. However she didn’t win it but ended her campaign as a first runner up and also won the Quality of Life Award. After this, she commenced her legal career as a litigator in a general practice law firm called Sidley Austin in New York City. Later she took the position of assistant district attorney prosecuting criminals in the Manhattan.

Although, she gained widespread fame after appearing in famous television talk shows on CNN, MSNBC, Fox News as well Fox Business Channel. Later in 2014 she gained widespread fame after been announced as a judge of “Judge Faith” precisely earned reputation as “Judge Faith Jenkins”. Apart from this, she made contributions to opinions editorials regarding current affairs in the New York Daily News. Apart from legal analyst, she hosted a documentary series called “Justice By Any Means” based on true crime on TV One.

It’s official news that Faith married to American singer Kenny Lattimore which was announced through twitter as Instagram. This marriage took place at Congressional Church of Los Angeles on 9th March 2010. They both were publicly announced about their engagement back in November 2019, who first met in a blind lunch date. Faith posted a pic of her wedding ceremony in a long post and said,

“Yesterday was an absolute dream! Stevie Wonder sang one of my favorite songs as I walked down the aisle to marry my true love – a man who continues to amaze me with his love, honor and leadership every day of our journey. ⁣”

Kenny shared this message to his fans about his wedding and said,

“My heart is full to have you @faithjenkins1 my beautiful, brilliant, sweet kind bride. You are my new beginning like the dawn of a new day. I love you. Let’s do life to the fullest!!

Jenkins works as a legal analyst for some of the famous business channels since almost 6 years. During this span of time, she pegged around $2 million and the main source of her income is television show salary and contracts. Apart from this, she had career as an assistant at District Attorney Office at Manhattan as well.