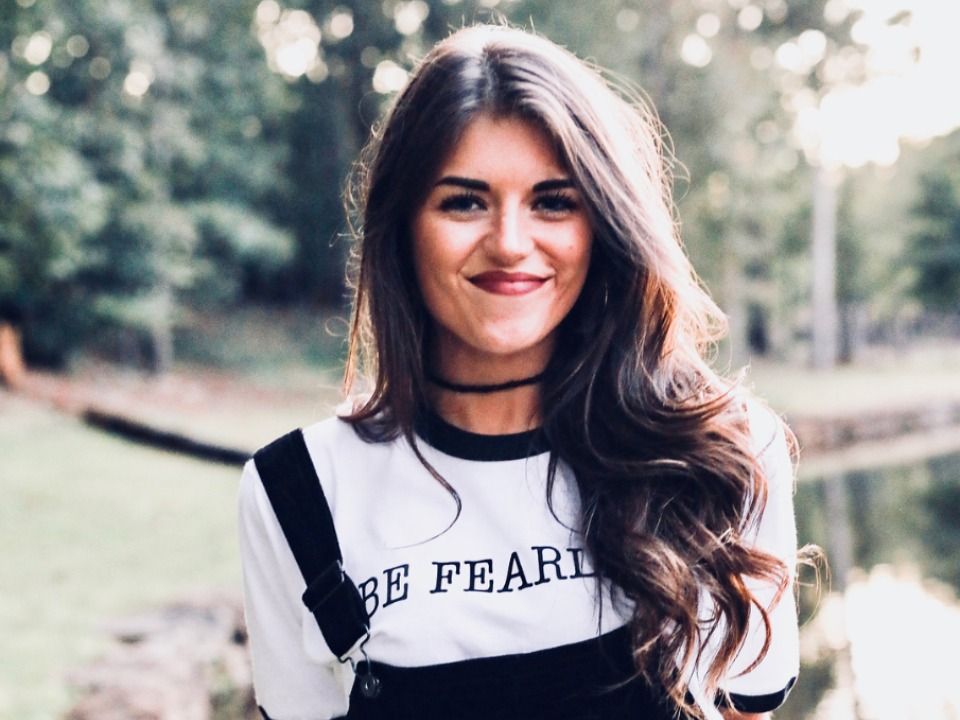 Sensational and gorgeous contestant Madison Prewett is getting nationwide attention after being premiered on the 24th season of The Bachelor with Peter Weber. She was born on 26th March 1996 in Alabama, United States and probably cited her as a freelance photographer. However she became center of attraction from start to end ever since she got chance to go on first one-on-one date with Peter Weber in The Bachelor. Ever since her high school, she remained active in sports which clearly indicates she’s a fitness freak!

During her time on high school, she was a member of school’s basketball team and stand out as a brilliant and striking player. She helped team to win four state championship and also earned her state MVP title at one of the years. Apart from this, she has also participated in Miss Alabama Teen USA pageant before completing graduation in 2018. Prior before appearing on The Bachelor’s show, she has even made appearance on CBS television game show “The Price is Right” and ended up winning $8000 with her.

Madison prewett made all the way to finale and she was always been a frontrunner in the show ever since her first impression on the show. Although first part of bachelor finale season 24 was full of drama and shocking twist. Madison suddenly left after furious conversation with Peter’s mom Barbara. She said, that Peter is the kind of guy who likes to party and it is natural that during this time he might get physical with other woman. In reply Madison said,

“Yes, but also at the same time, my expectations and feelings are valid just as much as his and I totally get that’s his journey, but it’s also mine. I have the standards that I have. I’m not going to apologize for that. I’m not going to be ashamed of that or be remorseful of that because I didn’t tell him what to do. All I said was it’s going to be hard for me to continue to work through this if this happens. I just want to be open and honest about how it will make me feel. That’s all I wanted to do.”

At present, Madison is still a fresh on screen personality and yet to establish her reputation in the industry. Thus, her net worth estimation and salary are still under review but as soon as we get any update then it would be posted here the very next moment.