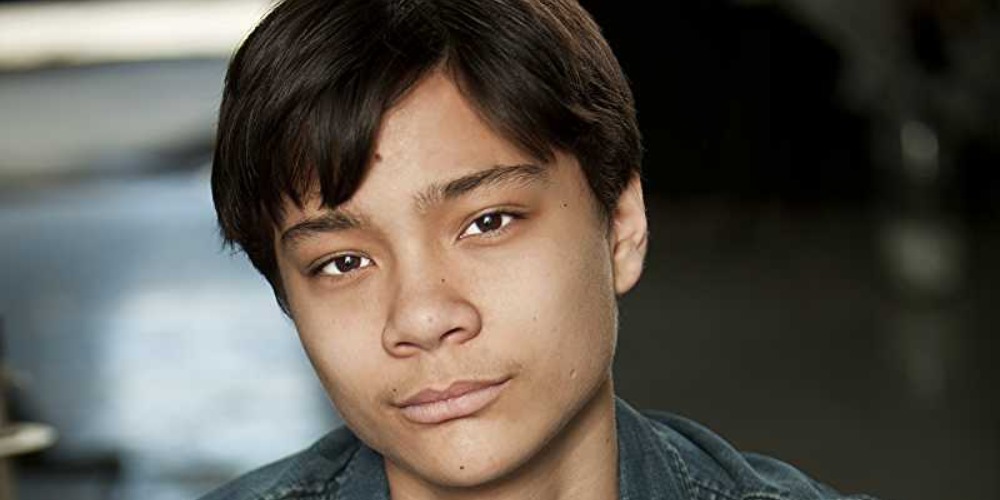 Born on 13th April 2002 in Toronto, Canada 17 year Filip Geljo is a Canadian-Filipino actor who played the prominent role of Agent Otto in the children’s series Odd Squad and also on the Odd Squad the movie. James Cameron signed him by paying boom $150000 amount for the sequel of Avatar which is set to release in 2025. He will play role of Aonung from the Metkayina Clan in the sequel of one the biggest hit in the history of Hollywood, Avatar. Being a kid and appearing on this movie will be a massive achievement for him and he is on the road towards more success. As of now he is not that much active on social media however you can find him on Instagram.