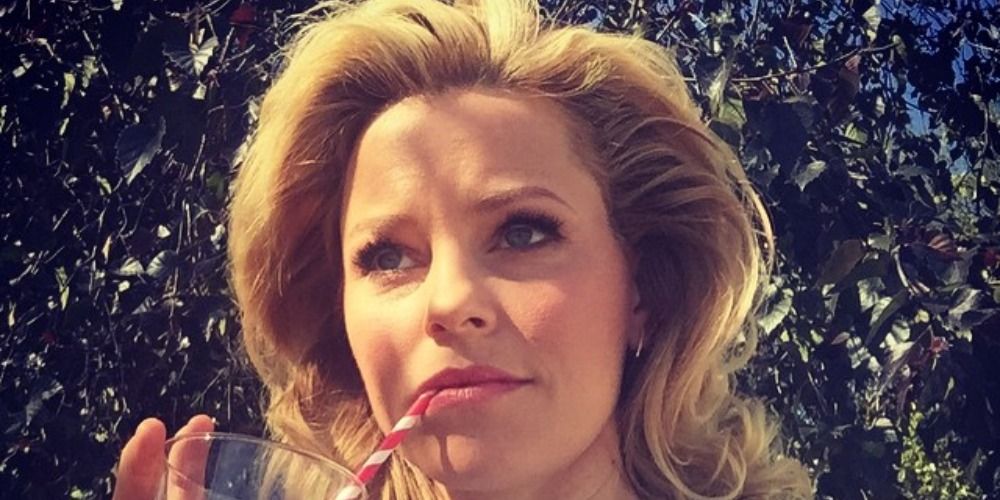 Elizabeth Banks was born with the name Elizabeth Mitchell 10th February 1974 in Berkshires in western area of New York border, Massachusetts USA and grew up on Brown Street. Success doesn’t come without hard work and this saying proves that you have to work really hard in order to satisfy hunger. This saying is quite perfect for her as she wasn’t born with golden spoon so she had seen both sides of life since birth. Her father was working with General Electric as a Vietnam Veteran while her mother associated with banking firm.

She got breakthrough in the spider man series of the marvel universe where she portrayed the role of Betty Brant, a secretary for cantankerous newspaper tycoon. Apart from this she has gained huge fan following after her role as Effie Trinket in the hit movie the Hunger Games series. Despite she is a big name in the Hollywood but she played little cameos and characters in several movies which include Swept Away, Catch Me If You Can, Seabiscuit and The 40-Year-Old-Virgin.

Some lesser but interesting facts about Elizabeth Banks: Trivia about Effir Trinket