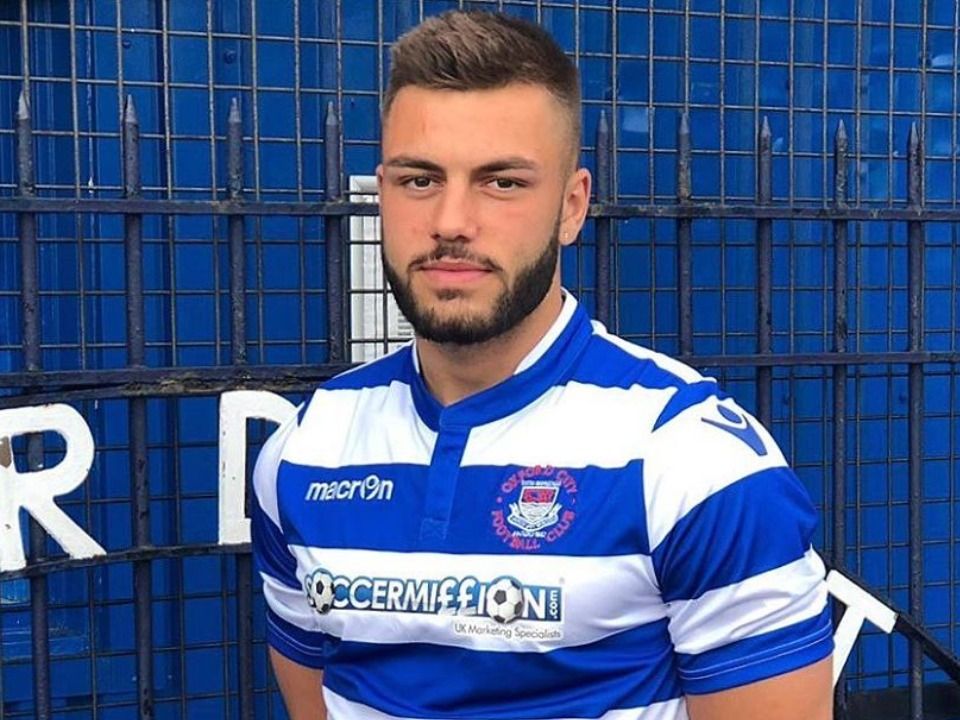 Finley Tapp was born in Milton Keynes, United Kingdom on 9th November, 1999. Tapp is an English professional footballer and television celebrity who holds a British nationality. Finley plays as a defender for National League South club Oxford City. He is the winner of Love Island sixth series of the ITV2 reality show. He belongs to a close knit family who has supported him in his career as well as his personal life.

When he was 8 years old, joined Milton Keynes Dons’ academy, it is a professional association football club based in Milton Keynes, Buckinghamshire, England. Finley was listed as a substitute for the first team’s EFL Trophy group against Norwich City on 10th November, 2016. In the 84th minute he scored an eventual 4-1 defeat. He signed one year contract with the club on 17th May, 2018 and made played his first match on 28th August, 2018.

Due to the limitations of the first team opportunities during the first half of the year he joined seventh tier club Staines Town based in Staines-upon-Thames, Surrey until January 2019. At the end of the season he was one of the ten players released by Milton Keynes Dons. Finley joined National League South Club Oxford City on 19th July, 2019.

In January, 2020 Finley joined the reality show Love Island Season Six on Day 5.  Love Island the first series to feature a winter villa located in Cape Town, South Africa. He was partnered with Paige Turley and they both together won the show on 23rd February, 2020. They won the amount of £50,000 however on 17th March, 2020 Paige stated she is yet to receive his winning amount.

Finley and Paige Turley met during the sixth series of Love Island the Reality Show. They got close and presently are in a relationship. He found her fun loving and outgoing, someone who could make him laugh. After the show they have been travelling places together and also met each other’s family. They plan to settle together very soon.