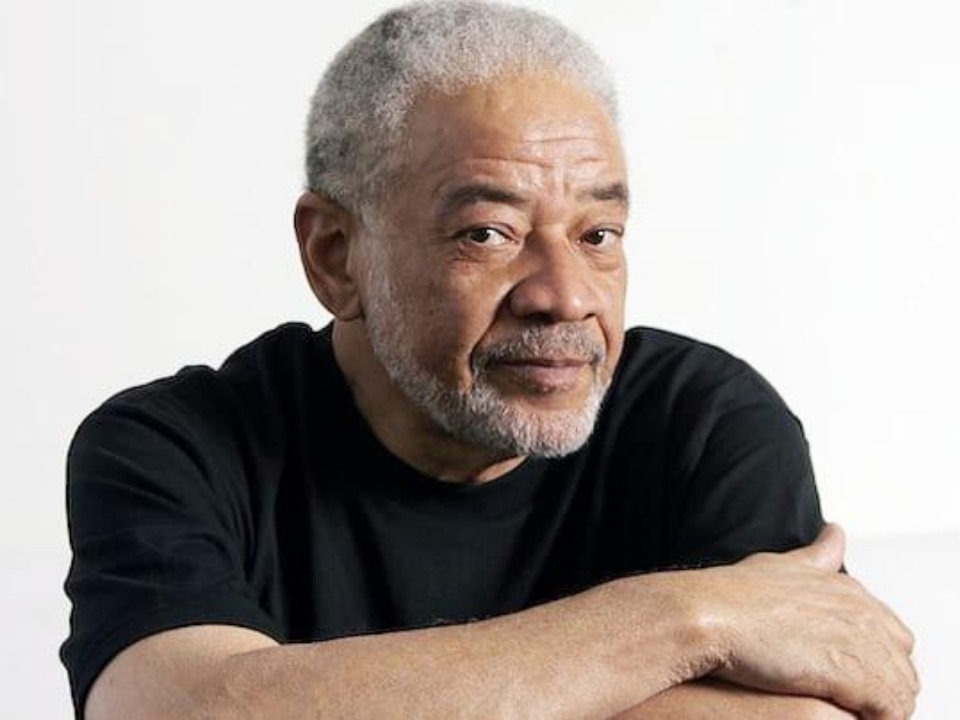 Yet another legend has fallen! American singer and probably one of the most influential singers in pop history, Bill Withers died at the age of 81. He was born on 4th July, 1938 in Slab Fork, West Virginia and he had a very difficulty in childhood because of stuttering he couldn’t make new friends. His father, William Harrison Withers Sr., a Baptist deacon and treasurer for the United Mine Workers of America miners’ union, died when Withers was 13 years old. Later he joined the U.S. Army at the age of 17 and served in the Middle East for nine years and during this time, he started to write songs. He began to approach music at the age of eighteen in 1956, and to pursue a musical career he left the marines in 1965 and moved to Los Angeles.

He initially played in clubs and records some demos during his seventies and later gained the attention of Sussex Records. After that in 1971 released the first album “Just as I Am” collaborating with guitarist Stephen Stills. The album achieved good success, mainly driven by the first single “Ain’t No Sunshine” which sold over a million copies and also won him a Grammy for Best R&B track. His second album Still Bill (1972), self-produced during a tour break which included songs like “Lean on Me” and “Use Me”. “Lean on Me” reached at 1st spot while “Use Me” reached to 2nd spot.

His best known songs are “Lean on me” or “Lovely Day” however despite his success in singles, his albums never made the charts. The music of Bill Withers was characterized by the fact that the usual labels like soul, folk or pop didn’t seem to apply to them. Hardly anyone in the 70s knew how to reconcile the power of the civil rights movement with the high art of love songs like Withers. In the mid-1980s, he retired from the music business and his influence is still noticeable today in the sound of contemporary soul artists such as Michael Kiwanuka, Macy Gray, Jamie Woon or Gabriel Garzón-Montano.

Bill Withers Cause of Death

Wither family announced death of Bill Weathers in a statement which indicates that he died on 30th March, 2020. Bill was struggling with heart complications and his cause of death was heart Cardiovascular disease and no coronavirus infection reported at the moment. He is survived by his wife Marcia Johnson, and children, Todd and Kori Withers. His family statement states,

“We are devastated by the loss of our beloved, devoted husband and father. A solitary man with a heart driven to connect to the world at large, with his poetry and music, he spoke honestly to people and connected them to each other,” the family statement read. “As private a life as he lived close to intimate family and friends, his music forever belongs to the world. In this difficult time, we pray his music offers comfort and entertainment as fans hold tight to loved ones.”

Bill was one of the greatest R&B singers of all time whose songs were heavily influenced by gospel music and church hymns memories from childhood. His career mainly spanned in a decade but he left legacy and melodies which would be cherished forever. His net worth is estimated around $25 million. Out of which he made about $350 thousands from his album Still Bill in 1972 because about 500 thousand copies were sold at that time. Later in 1977 he made about $650 thousands again from album “Menagerie”.