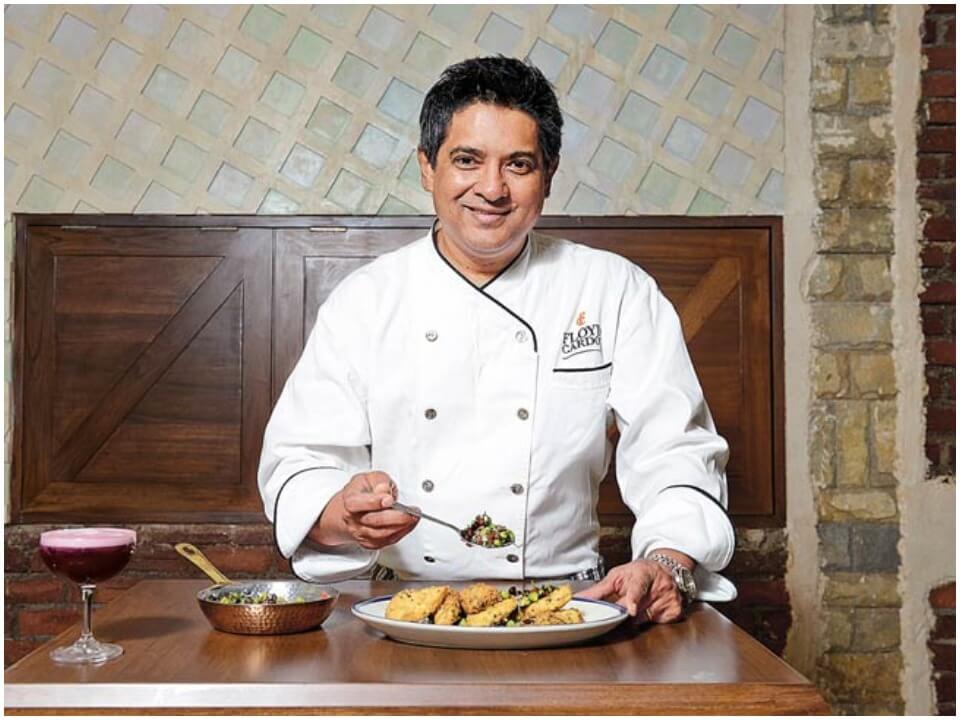 Floyd Cardoz was a very well renowned chef who died due to the infection caused by coronavirus in New Jersey. Cardoz was born on 2nd October, 1960 in Mumbai and raised up in Goa. He was of the age 59 and was tested positive for the COVID 19 virus recently. Floyd was tested positive for the infection and was immediately admitted to the hospital in March 18th. He was being treated in New Jersey only at the Mountainside Medical centre. In one of his previous interviews which was in the year 2017, with CBS, Floyd mentioned how he turned his journey towards becoming a chef.

Floyd mentioned that he always wanted to become a biochemist, and then later on he came across the book Hotel which was written by Arthur Hailey. Cardoz then decided that it was so much fun, and also that he loved food while he was growing up. so, then he started cooking and realized he was very good at it as well and so he changed his plan of becoming biochemist and turned to change his career towards becoming a chef professionally.

He was raised in India in Mumbai and then later on he went to attend Les Roches culinary school which is in Switzerland and then later on he went to New York city. He was an executive chef at this restaurant named as Tabla, is a pioneering modern Indian restaurant which was opened in the year 1998, by Danny Meyer. Floyd was also helmed at the Meyer’s North End Grill and also won the series of Top Chef Masters which was the third season of Bravo. Along with that, Floyd also opened his own restaurant in New York City’s neighbour, Soho, and he named him as Pao Walla, and also, he opened another restaurant called as Bombay Bread Bar, which was closed last year.

Floyd also has a few restaurants in Mumbai as well including Bombay Sweet Shop, Bombay Canteen, and O Pedro. He was also the author of two cookbooks named as One Spice Two Spice: American Food Indian Flavors, and another one, Floyd Cardoz: Flavorwalla: Big Flavor: Bold Spices, A new way to cook the foods you love. He launched the first book in the year 2006 and the second one ten years later in the year 2016. However, since he was always traveling, the infection caught off him, and he admitted himself in the hospital on 17th March, 2020 after he felt feverish.

He had come back to New York after recently visiting India where he had shot the new Netflix series named as Ugly Delicious with Aziz Ansari as the actor and he also posted on Instagram all through the time about the same, how he felt feverish, and then how he has been admitted to the hospital as well. The restaurant page of his, Bombay Canteen, also posted about his condition as of how he was not well and how he has been admitted to the hospital.

“As a precautionary measure we have informed the Health Department in Mumbai about the same. We are also reaching out personally to people who have interacted with him during his visit to India, so they can take necessary medical advice should they indicate any symptoms (fever, cough, shortness of breath)and or (put themselves in) self-quarantine,”

After the news of his death was declared, a lot of people that Floyd knew and who knew him, posted their apologies and reflections of how much impact this incident made in his life.

He was one of the best chefs of USA that worked with some of the greatest minds in the business. Floyd had pegged so much fortune and amount from his passion and love for cooking although exact figures are not available.