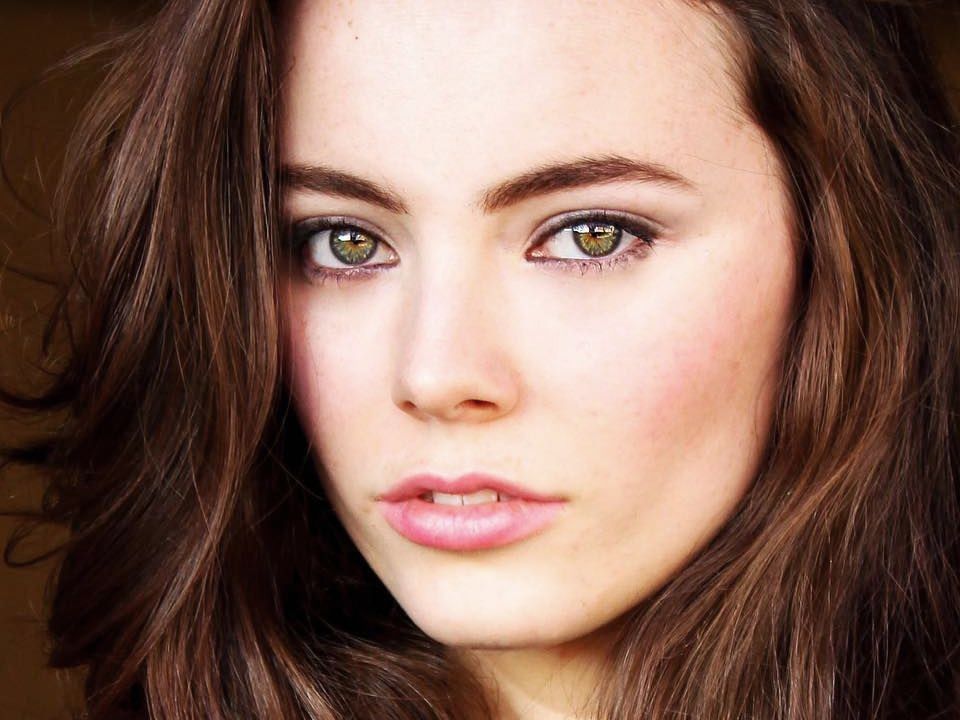 Freya Tingley is one of the rising actresses in the American television as well film industry and also working as a model. She was born on 26th March 1994 in the capital of Australia Perth however grew in the Mount Claremont. Since the very young age she developed the passion of dancing, acting, modelling and singing however finally choose to go for acting after getting admission in one of acting school. She is best known for the role of Wendy in ABC’s fantasy drama television series Once upon a Time.

She made her professional on screen debut from a stage play Far Away in the leading role of Young Joan and after that she appeared in so many tv shows and Hollywood films. At first, she decided to go for modelling in fact she was a victim of fraudulent modeling agent. Although it went smooth at the end and they both started working together and due to this she got the chance to play role of Young Joan. She was discovered by Jason Siner who always tried to find new talents out there in the streets and give them platform to showcase their skills.