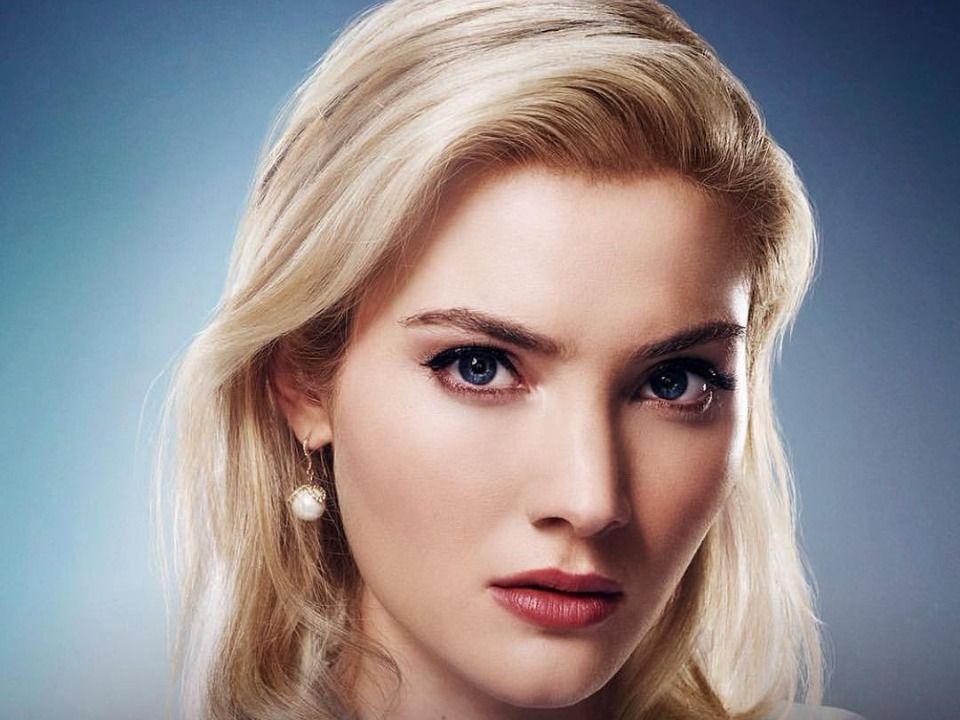 25 years old Skyler Samuels is an American actress that you will often find her playing either recurring or supportive roles in the television series and movies. She built her reputation by playing some important characters in the American television series such as the Gates, Scream Queens, The Gifted and The Nine Lives of Chloe King. She was born on 14th April 1994 in the family which has already made their impact in the entertainment industry. Her mother is Kathy Samuels who is best known as a producer for unscripted series while her brothers are actors. She got the attention of viewers at the age of 8 where she became a junior correspondent for the reality show Access Hollywood in 1996.