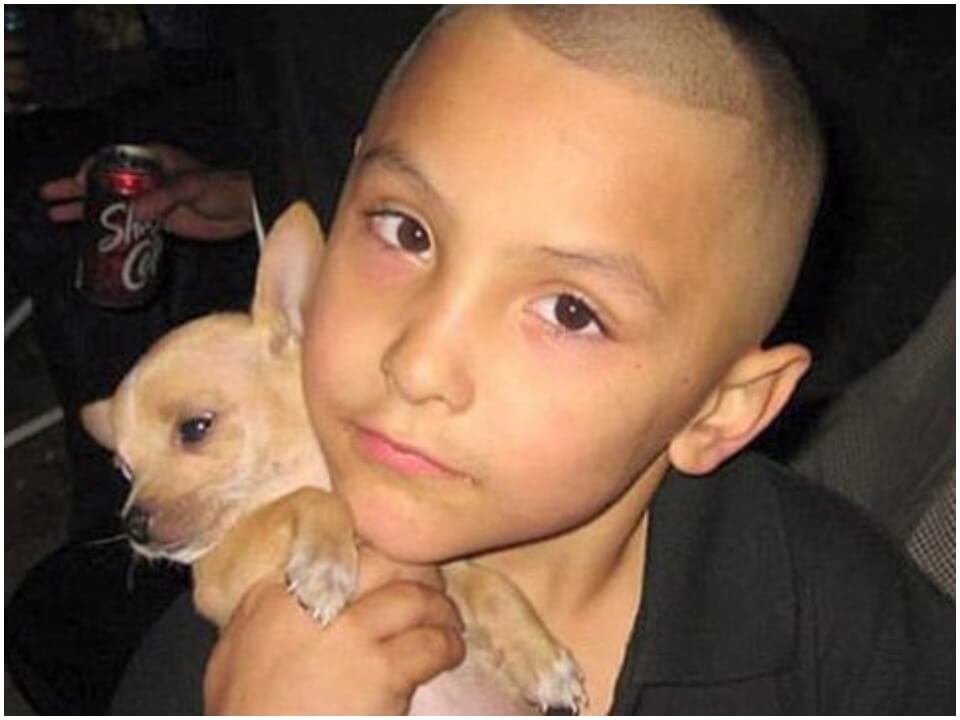 The judicial case for the murder of the child Gabriel Fernandez at the hands of his own mother and stepfather. It’s a case from back in 2013 traumatized Los Angeles completely and even caused outrage in the community and questioned the child protection authorities presented in a Netflix documentary. Under the title “The trials of Gabriel Fernandez” the documentary depicted the judicial cases carried out in the Superior Court of Los Angeles County against the mother of the child, Pearl Fernandez, his stepfather Isauro Aguirre, and four employees of the Department of Child and Family Services (DCFS): Stefanie Rodríguez, Patricia Clement, Kevin Bom and Gregory Merritt.

Who was Gabriel Fernandez?

Gabriel Fernandez was born on 21st February 2005 and he was just like a sweet child that wanted to be useful and sought the love of his family. It can be seen from all interviews and reports that before moving with his mother, Pearl Fernandez and her boyfriend, Isauro Aguirre, and two brothers in Palmdale, located north of Los Angeles, Gabriel was dragged into the homes of his relatives. As the documentary describes it, Gabriel lived with an uncle and his partner for a while, and also lived with his grandparents before moving to live with his mother.

The images of his time with his uncles show a seemingly happy and healthy child. However, Gabriel’s well-being took a radical turn in 2012, when Pearl Fernandez reportedly welcomed him to obtain welfare benefits, despite his family’s concerns that she was negligent with her other children. After joining his mother and Aguirre, Gabriel arrived at a new school. Shortly after starting there, her teacher, Jennifer Garcia, felt that things were not right at home.

Gabriel Fernandez Cause of Death:

The boy Gabriel Fernandez was just 8 years old when he found dead on 24th May 24 2013 due to inflicted injuries he suffered when he was tortured, including a fractured skull, broken ribs and cigarette burns all over his body. During the court hearings against the defendants some of the most shameful and brutal facts revealed regarding how a boy was the victim of a horrific list of physical abuse, in addition to being forced to eat his own vomit.

The case sparked a debate about the effectiveness of the child protection system in California that they would not have done enough to avoid the obvious damage they were suffering. The accusation against the social workers was for falsification of public documents to try to erase their responsibility and negligence that led to the death of the child who lived in the community of Palmdale, in northern Los Angeles County. The stepfather, Isauro Aguirre, was sentenced to death while the mother, Pearl Fernandez, received life imprisonment in the separate trials they had in 2017.