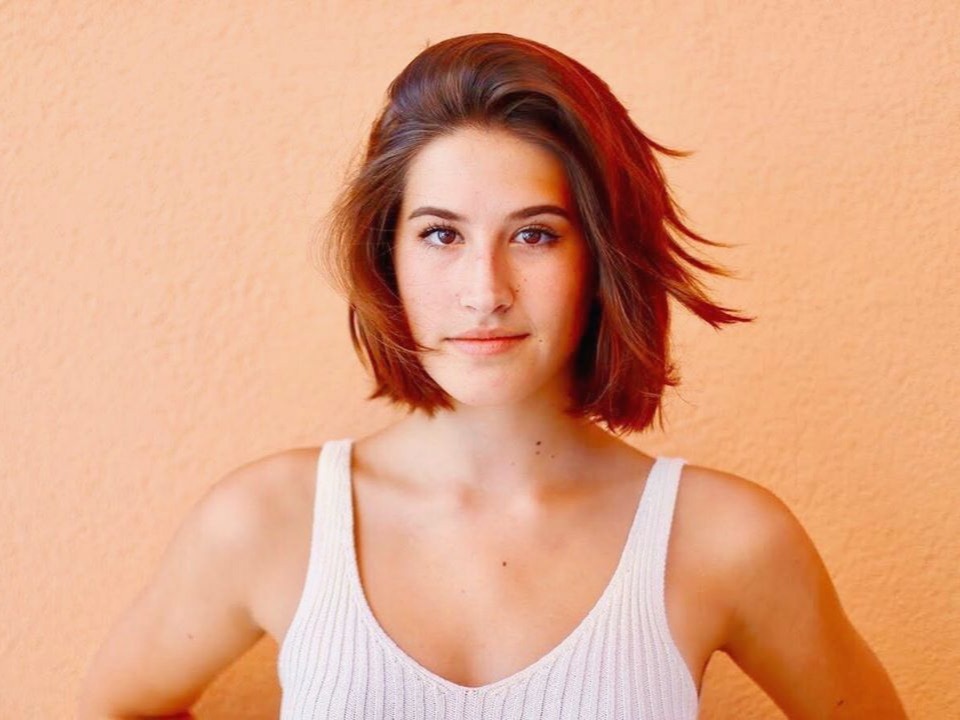 Sophia Wackerman is probably considered as one of the most likely contestants to win American Idol crown in season 18. She was born on 1st September 1999 in Australia in the musical artist family and while growing up she was totally surrounded by music. Her father, Chad Wackerman is a drummer whereas her late mother was a singer and she was the main reason behind her singing. Sophia became the talk of the town after being auditioned on the national television in American Idol season 18 last episode. She caught the attention of eyes from viewers and even judges after performing “Water” by Bishop Briggs.

Who is Sophia Wackerman?

Many of viewers might not aware of the fact that Sophia is a roommate of Sara Isen, who got golden ticket to Hollywood two weeks ago. Apart from this, she is studying at University of California, Los Angeles in the second year global jazz studies and also works as a pianist and vocal arranger. During audition she told her story about how she ended up singing and what’s inspired her the most? She said that Naomi Star, her mother is the biggest inspiration, in fact her entire family comprised of musicians.

Wackerman started singing from very super young age and her mother used to sing in the moody blues, she was a backup vocalist for Belinda Carislle and diagnosed with stage 4 lung cancer. Naomi died almost after 2.5 years long battle with cancer on November 2015 and left her when she was just 16 years. She also said that along with her mother, she used to watch American Idol together and wished that her mother would be with her more than anything. Premiere of her audition was posted four days ago on YouTube and it has gained about 800k views already. James Wackerman, her brother has a disability and also a drummer.

Sophia is a powerhouse of voice and no doubt she’s gonna be a surely a singing star in future. She has already started her music career and posts her singing videos on various social media platforms. In fact, so many viewers believed that her original music is way better than shown during audition.