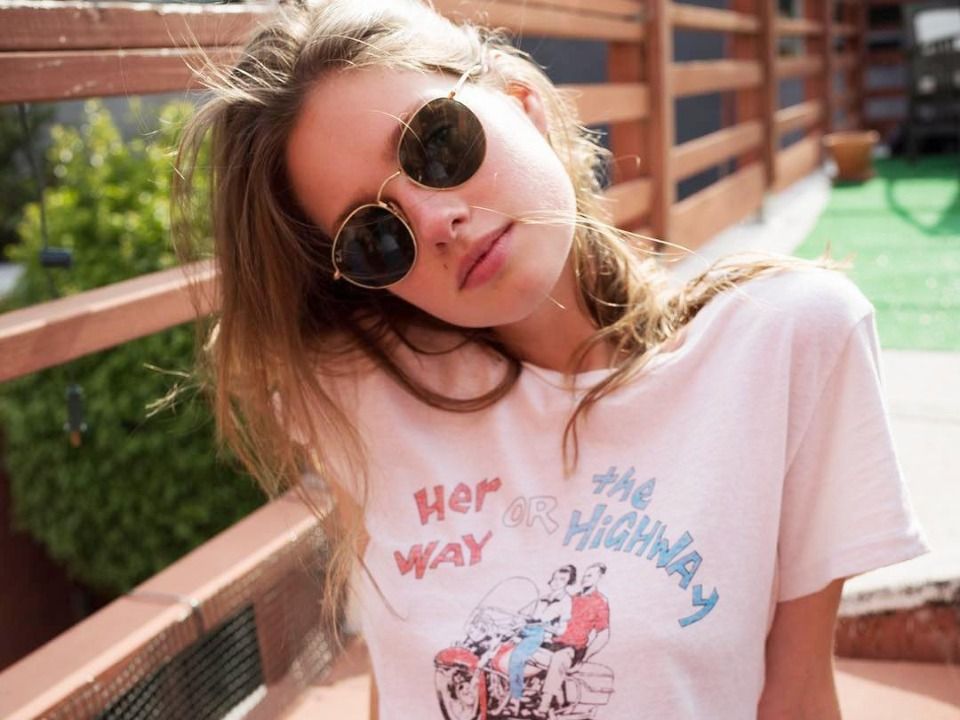 Talented young and beautiful American actress Gabrielle Haugh is certainly a rising future star in television industry. She was born on 7th January 1996 in Sacramento, California, USA and probably now lives in Los Angeles. From early age after completing her high school studies, she enrolled into acting classes when she was in 8th grade. Also, she used to get professional coaching of theater, musical theater and dance classes before she moved to Los Angeles at the age of 18. Her father was always supportive to her while her mother wanted that Gabrielle should go to the same college where she studied and get a degree first. However most of the newcomers face trouble and struggle in getting first job but not in her case.

After shifting to LA, she started modeling and was signed and managed by Cast Images initially. She worked really hard in modeling and spent about three to four days a week for Forever 21 clothing brand. Apart from this, she has also featured for Jeweliq and Bobi Los Angeles brand. She got chance to land her first role in the film Headlock although role was small but it gave her boost in the industry. Her first big role came in 2016 where she appeared in the lead role of Alex Luster in The Midnight Man. In the same year in December 2016, Haugh was included in the lead cast of soap opera Days of Our Lives for the role of Jade Michaels. She is mostly known for contribution in Jeepers Creepers III (2017), Against the Clock (2019) and The Institute (2017).

After pursuing successive career in modelling as well in acting, her net worth is estimated to be around $2 million. She earned this much from her modelling contracts and acting projects mostly.