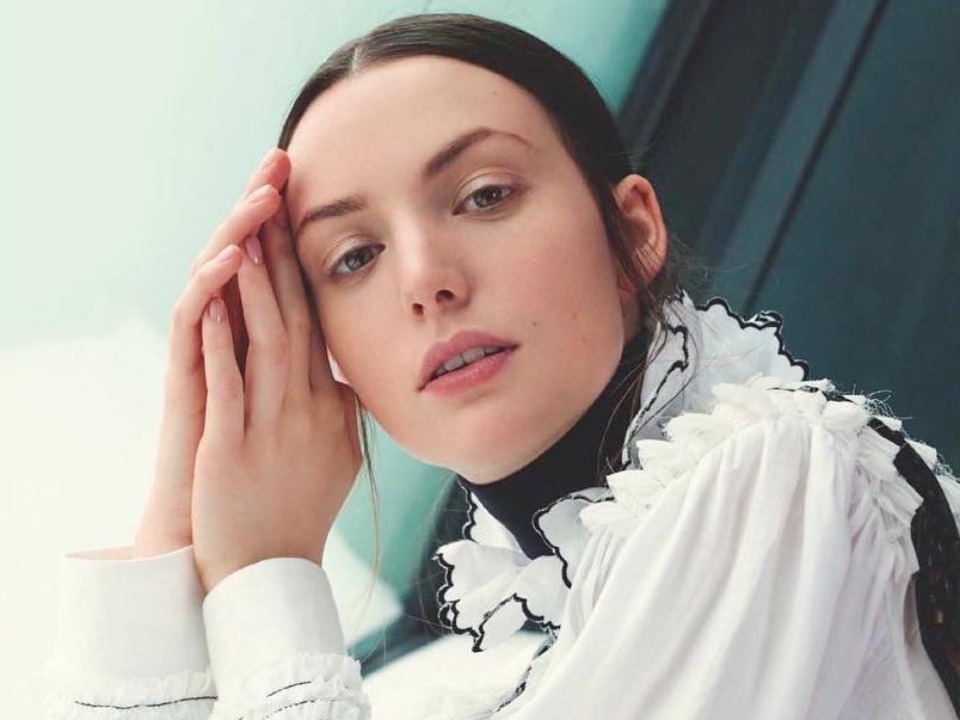 Dutch actress Gaite Jansen is considered as a young promising future star although she is yet to leave impression on the viewers. She was born on 25th December 1991 in Rotterdam, Netherlands and from the very young age, she attended Hofplein youth theater school in the city. Acting was her obsession since childhood and she started to learn professional acting from the six years of age. From 2008 to 2009 she attended the Landelijke Oriëntatiecursus voor Theaterscholen (LOT) in Utrecht. Jansen pursued the training of actors at the Maastricht Theater Academy.

She played leading roles in the feature film Lover of Loser and in the television film Coach. In addition, she starred in Happy End (2009) – the third and final part of the series of Leedvermaak Judith Herzberg and Frans Weisz. Jansen played one of the main roles in the Dutch feature film Schemer (2010) and had a role in the feature film Lotus (2011) by Pascale Simons. She was also seen on television in the drama series “In therapy”. In 2013 she was included in the leading roles in the films Supernova and Hoe Duur Was de Suiker? She gained international attention from the role of Princess Tatiana Petrovna in the third season of BBC gangster drama series Peaky Blinders.

After establishing her recognition as a promising dutch actress, her net worth is estimated to be around $1 million.