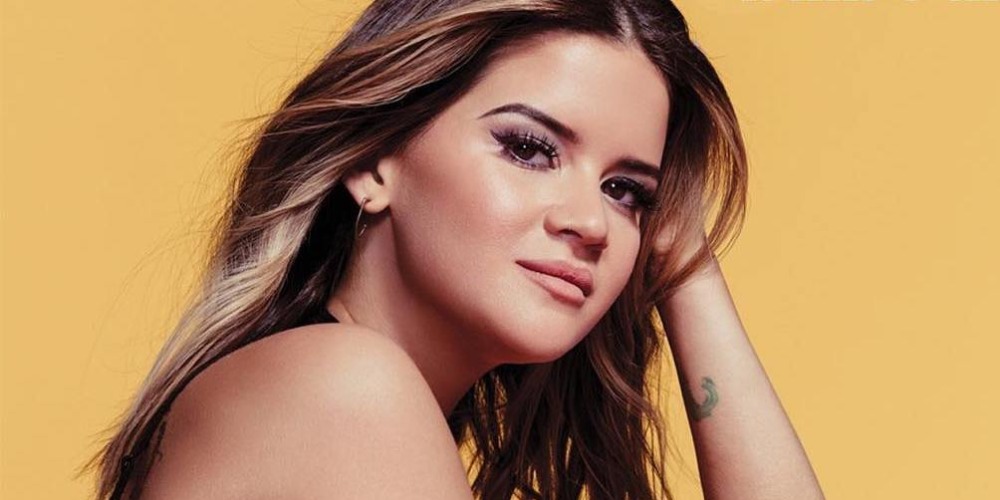 Maren Larae Morris is an American singer and songwriter who mostly preferred to give music to her own created songs. 29 years old this beauty with gorgeous voice was born on 10th April 1990 in Arlington, Texas and since her childhood, she loves to singing. Maren just fell in love with singing and decided to build career with music ever since her father gave her a guitar while she was just 12 years old. She started her music career when she released her debut studio album, Walk On in 2005 and after that she released yet another mini album “All That It Takes” in 2007. She came into limelight after release of “My Church” which earned her not Grammy Award for Best Country Solo Performance but also huge fan following as well.