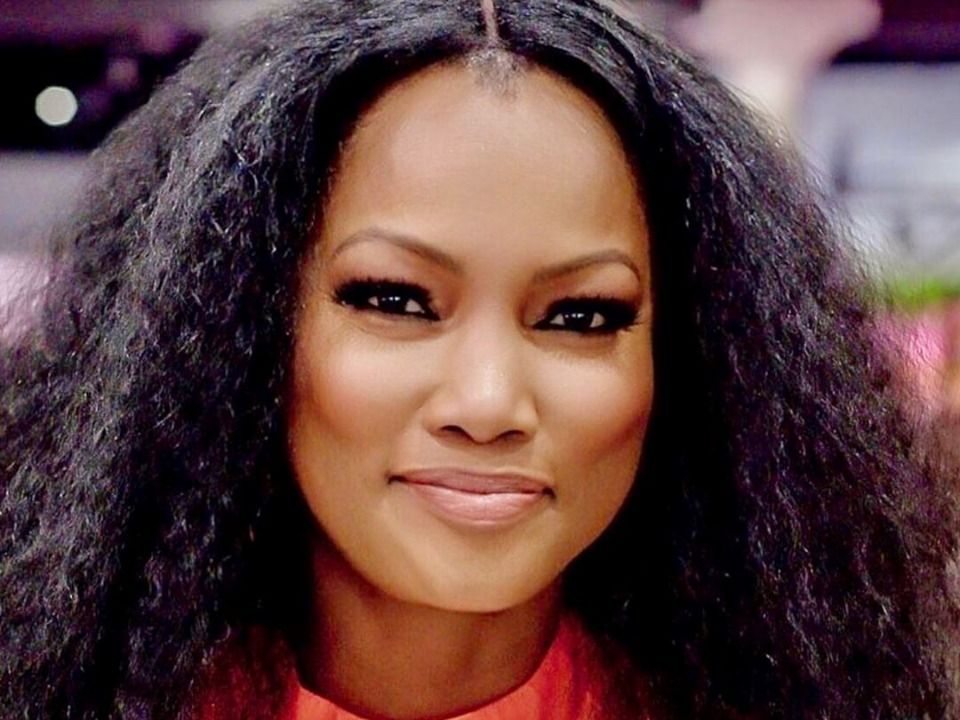 Garcelle Beauvais is a very famous and talented Haitian American actress, author, model and reality TV star. The brilliant actress is known for her roles as Fancy in The Jamie Foxx Show on The WB television sitcom. She played Valerie Heywood in NYPD Blue. She is now one of the cast member of the Bravo American reality television series season 10 The Real Housewives of Beverly Hills.

Garcelle was born on 26th November, 1966 in Saint-Marc, Haiti. Her mother is Marie Claire who is a nurse and father Axel Jean Pierre is a lawyer. She has six elder siblings and they all lived with the mother in Massachusetts after her parents divorced. She was just seven when they moved to the United States and there she studied at the elementary school named Northland High School.

Garcelle started her modeling career at the age of sixteen with a modeling agency in Miami. A year later she moved to New York to pursue a career as a fashion model. She signed her first big modeling assignment with Ford agency living with Eileen Ford an later modeled with Irene Marie Models.

Garcelle’s talent and her gorgeous looks lead her to becoming one of the top most models in the world of modeling. She has modeled for Avon, Mary Kay, Clairol, in catalogs for clothing line and makeup and on top of that, also walked on the ramp for Calvin Klein and Issac Mizrahi. She has appeared in top magazines as well. Garcelle was the cover model of the famous magazine Jet.

Garcelle started her acting career in 1994 and gained a lot of attention for her role as Cynthia Nicholas in Models Inc. the young and talented actress is known for her roles as Fancy in The Jamie Foxx Show on The WB television sitcom. She played Valerie Heywood in NYPD Blue. Again in 2013 she played the role of the First Lady in White House Down. She also played the role of the wicked stepmother Veronica Garland from Cinderellaon the web television series Tell Me a Story. She was also seen in R. Kelly’s music video and Luther Vandross’ music video as well.

Garcelle stepped in The Real Housewives of Beverly Hills season 10 after the exit of the famous Lisa Vanderpump. This show is an American reality TV series which focuses on the personal and professional lives of several women living in Beverly Hills, California. She being a very famous and skilled actress is going to be able to create wonders on the reality show with so many years of experience in the industry.

The talented and gorgeous actress Garcelle has earned a huge amount of wealth through her acting and modeling career. She has done wonders in the world of acting and has been a super model as well. This has helped her to earn a name and fame in the industry. She is estimated to have a net worth of around $ 7 million.

Garcelle married Daniel Saunders the producer. They have a son named Oliver together. Their marriage was a failure as they both could not get along. In May, 2001 she married a talent agent Mike Nilon who worked with Creative Artists Agency. They have twins named Jax Joseph and Jaid Thomas Nilon. Their marriage also did not go a long way. In 2010 Garcelle filed for divorce accusing Mike to be disloyal to her. Currently there are rumors of her dating screenwriter Michael Elliot.