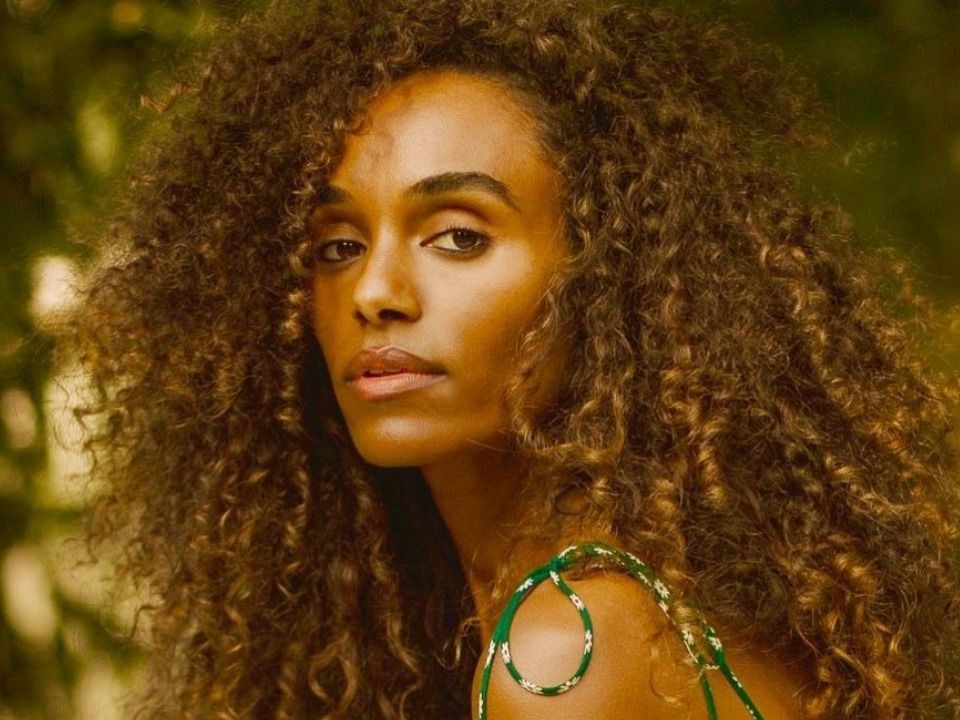 Gelila Bekele is an Ethiopia born model, film maker and an activist who best known for being a long time girlfriend  of Tyler Perry. Bekele currently resides in United Gelila is a good blend of brain and beauty with a sense of social responsibility. She is committed and living in relationship with Tyler who is an American actor, filmmaker, comedian, writer and songwriter. Gelila is raised by her Grandmother Almaz.

Gelila was born in Addis Ababa in Ethiopia on 4th September, 1986. When Gelila was born her mother was just 16 years old. After birth, she spent her early years in the rural village of Ethiopia. The family moved to the city when Bekele turned 4 years. After that the family shifted to Europe when Gelila was 8 years. She completed her schooling in Europe. Later she moved to America to access to the college education. She was studying in University of California when she was 19 and someone hunted her for modeling.

Gelila had never planned to become a model. In fact when she was offered to do so when she was studying she rejected the offer saying that it is not in the culture to use her physic to earn the bread. Later she agreed to become the model after she was insisted. She also shared that being a model she worked for Levi’s, Diesel, Tory Burch, Anna Sui, Michael Kors, H&M, Pinko, Nespresso, Pantene, L’Oréal, and others. She began working for Ford Models New York and Ford Models Paris in 2006.

While working as a model and becming successful in her profession back in her mind she was always engaged about doing something for her home country and other developing countries which have no access to basic facilities and even clean drinkable water.

She started supporting numerous charitable institutions and started spending more time with people to help those nations which are backward and to uplift them. Currently she is an activist in “Charity:Water” and have furnished over 51000 projects in her mother land and other countries where drinkable water is not available. Her work is commended round the globe.

Gelila likes to engage herself with her followers over the social media platforms. She engages on Instagram and Tweeter mostly. At present she has nearly 3000 posts on Instagram and followers near to 92000. On tweeter she has a following of over 7300. She always updates about her latest venture or the projects that she undertakes and makes an appeal to her followers and viewers to support her directly or indirectly.

Bekele has spent over a decade in the industry and is into charity work as well. She is a long time girl friend of American actor, filmmaker, writer, song writer Tyler Perry. They both are together dating since 2009. They have no wish to get married as of now. The couple also have a son, Aman Tyler Perry born on 2014. However the couple decided not to publicize him until he is mature enough to understand the importance of media.

Bekele has earned a lot of fame being a model, film maker, author and an activist. She has a net worth of over $2 million. In one of the statements her boyfriend Tyler also confessed that she is very important to him and that whatever he has Bekele will get a share of it. Whereas, his sweetheart Tyler was announced by Forbes as the highest paid entertainment personality during the year 2010-2011 with earning of $130 million.