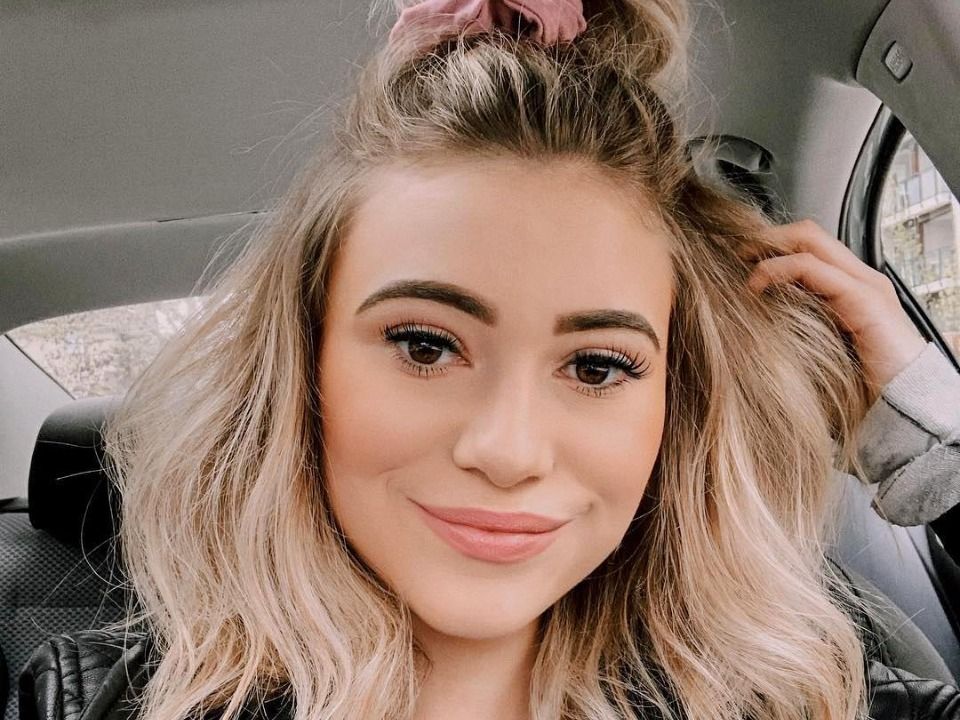 Mykenna Dorn is probably the second possible cast of Netflix’s reality dating show “Too Hot to Handle” based on trailer. She is a Canadian reality television star and a fashion blogger designer was born in the United States in 1997. She is known for being the youngest contestant in The Bachelor Season 24 a dating and relationship reality television series.

Dorn’s love for her family

Dorn is very close to her family and loves to spend time with her dad and they both together go to all the automobile shows as she is very fond of cars. She is inspired by the love of her grandparents. Her grandfather proposed her grandmother on their very first date. They shared a long relationship together for 61 years. Mykenna too is in search of real true love that her family will also approve of.

Career in The Bachelor

The Bachelor is an American dating and relationship reality television series on ABC hosted by Chris Harrison. Mykenna was the youngest contestant in the show The Bachelor Season 24 where she tried to win the heart of Peter Weber. Dorn usually found most of the time shedding tears over her lack of time with Peter during the show. She made it to the Top 10 however got eliminated.

Mykenna on Too Hot to Handle

She is known on the show for her facial expressions that she keeps making and some of the other contestants have spread rumors to say that she does this and behaves this way because of drugs influences. She denied this on social media. Recently she caught the attention of media after being spotted in trailer of “Too Hot to Handle” which is going to be premiered on Netflix from 17th April, 2020. It would be interesting to see how she performs in the show and whether she stops shedding tears all the time or not.

Mykenna gained some attention after her appearance from ABC’s The Bachelor Season 24 on national television. Apart from this, she is a fashion blogger who endorse and promotes various fashion and beauty products on social media. Her net worth can’t be stated because of lack of resources and almost no information available on the same.