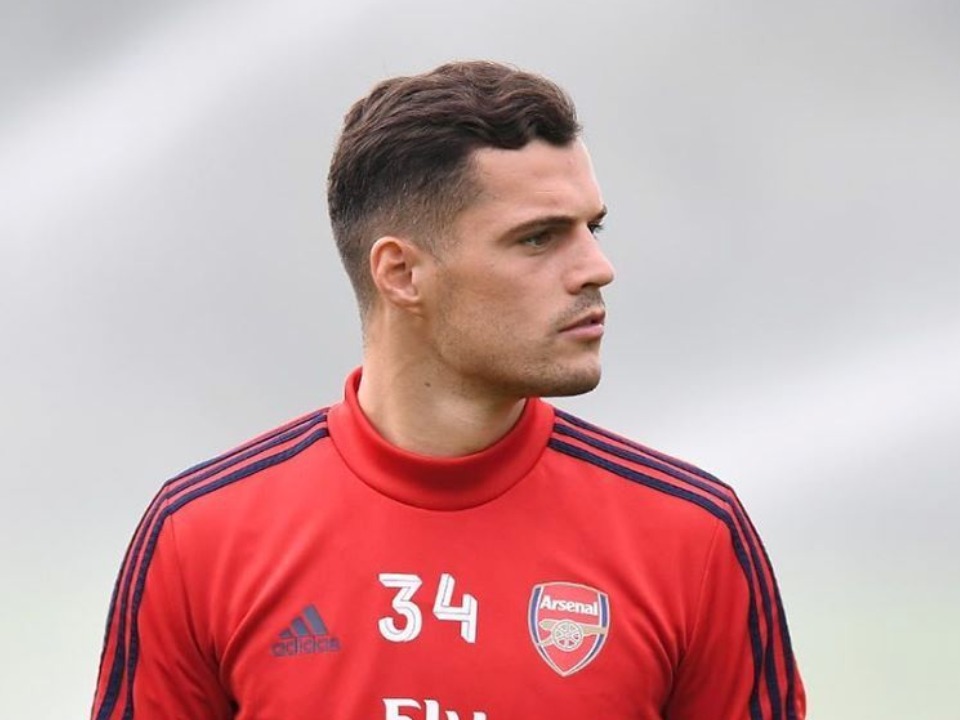 Arsenal midfielder for Premier League and also a member and skipper of Switzerland national team, Granit Xhaka is known as player with versatility. He was born on 27th September 1992 in Basel, Switzerland and he is a son of Albanian-Kosovo immigrants parents belongs to Pristina, Yugoslavia. His older brother is also a professional footballer although he isn’t that familiar around. His father was arrested due to involvement against central government and spent about three and half years in prison. He started playing football along with his brother at youth levels in one of Swiss FC Concordia Basel in 2002.

Since more than ten years, he kept playing and developing skills and strategies in football at youth levels for FC Basel. In 2012, xhaka signed five years contract with Borussia with approximate amount of €8.5 million. He made his debut for the club aghast Alemannia Aachen and three days later he was also in the qualifiers round for 2012-2013 UEFA Champions league however his side lost it with 1-3 score. His performance earned him a place in Arsenal club and got signed with €35 million. Since then he is still a part of this club and proved his worth so far.