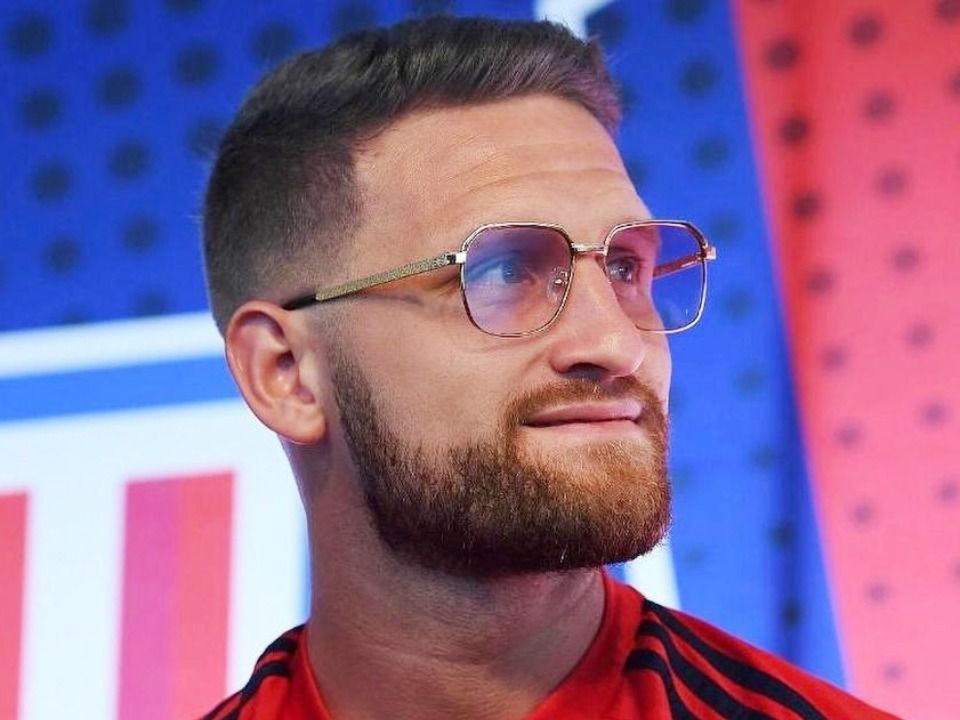 Member of the world cup winner Germany and defender for the Arsenal FC, Shkodran Mustafi is on his down fall right now. He was born on 17th April 1992 in Bad Hersfeld, Germany to Albanian immigrants parents from Southern Europe Gostivar. He commenced his football career from outside his motherland means from English club Hamburger SV and Everton and got only a chance as a sub. Soon after almost two and half year he joined Sampodoria and following to that he moved in a five year contract deal to Valencia in 2014.

Being a son of an Albanian citizen, he can play and represents Albania globally although he chosen his nation and joined youth system of Germany U17. Mustafi made his first ever international appearance for Germany against Poland on 13th May 2014 which was resulted in a draw. His career certainly turned and his rise in the football history came when he joined Valencia on amount of € 8 million however this exact numbers remains unknown. On 30th August 2016 he joined English giant Arsenal and ever since he kept playing for the club.