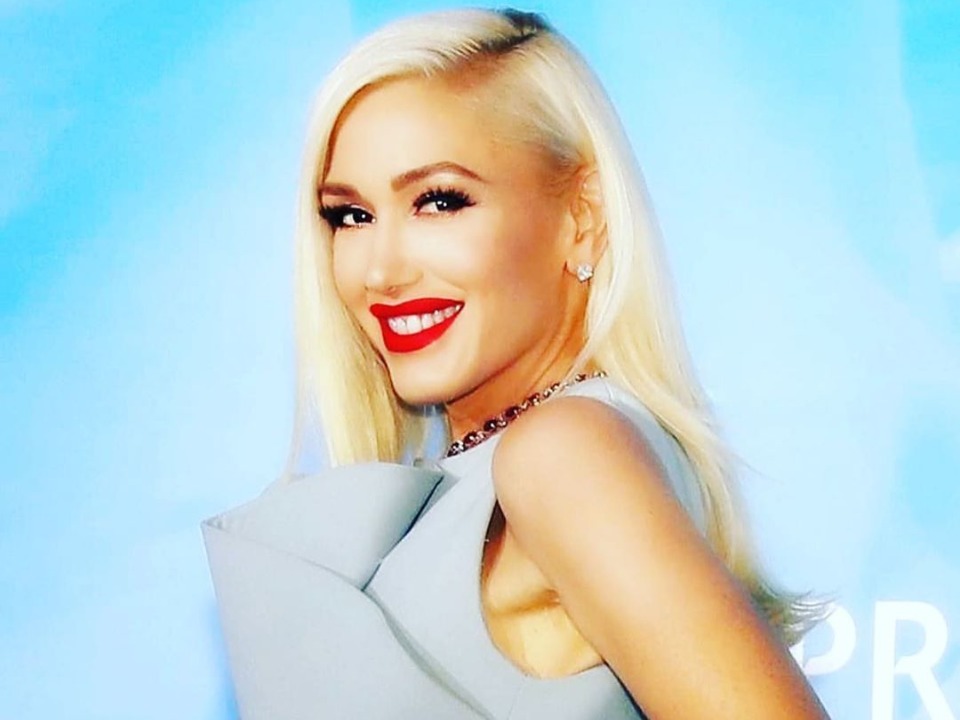 American singer, actress as well songwriter who rose to prominence from 1990’s era and emerged as one of the leads singer in the country. Gwen Stefani was born on 3rd October 1969 in Fullerton, California and become worldwide famous from No Doubt rock band and also after making solo career as well. It was her parents due to she choose music as main career because they were fans of folk music and admired artists like Bob Dylan and Emmylou Harris. Talking about Stefani’s family then two younger siblings Jill and Todd and Eric is elder brother.

No Doubt: Eric was working as a keyboardist for the band No Doubt and invited her to provide vocals for his band and this is how she entered into music ever since. Stefani became known as the band leader of the group No Doubt, which was able to gained worldwide attention in 1996 with the release of their third album Tragic Kingdom and the accompanying single Don’t Speak. She had already played the role of front woman in 1988 after the band founder John Spence’s suicide. Other hits were Just a Girl (1996), the joint project Hey Baby with Bounty Killer (2001) and it’s my Life (2003). In 2011 the band reunited to work on the new album push and shove (2012).

Solo Career: Still being a member of the No Doubt, she started to establish her reputation as an independent artist. In mid-2001 Stefani, together with rapper Eve, once again achieved a worldwide charter success with the single Let Me Blow Ya Mind. It placed first on the Austrian hit lists and in 2002 won both artists a Grammy in the category Best Rap/Vocal Collaboration. After almost two years in 2004, she introduced her solo debut Love Angel Music Baby in autumn season. The album became a worldwide bestseller and, with around 300,000 copies sold during its release week.

Considered as one of the highest paid and richest people in the world, Gwen Stefani has earned so many musical awards. Her net worth is estimated to be around $100 million although this figure might be varied from other sources. She earned most of through her music performance as an independent artist, various endorsements and advertising campaigns.