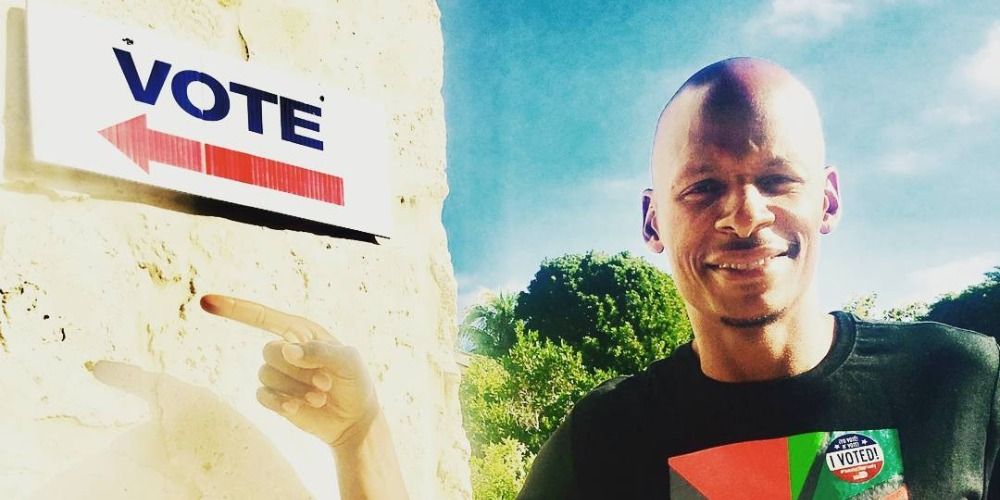 Walter Ray Allen Jr. is the America professional basketball player who have played for various professional teams from 1994 to 2014. Born to Walter Allen and Flora Day on 20th July 1975 in Merced, California Ray is now retired from professional basketball game who has been named as the Big East Player of Year in 1996. Throughout his career with his brilliant performance in the game, most of the writers and organizations would like to pick him first by their side. Finished on 3rd spot of all time highest scoring list in the huskies with 1922 points, this shooter never failed to impress their supporters and his teams. Even you can find Ray Allen at the 24th spot of the NBA’s greatest leaders in the history as well.