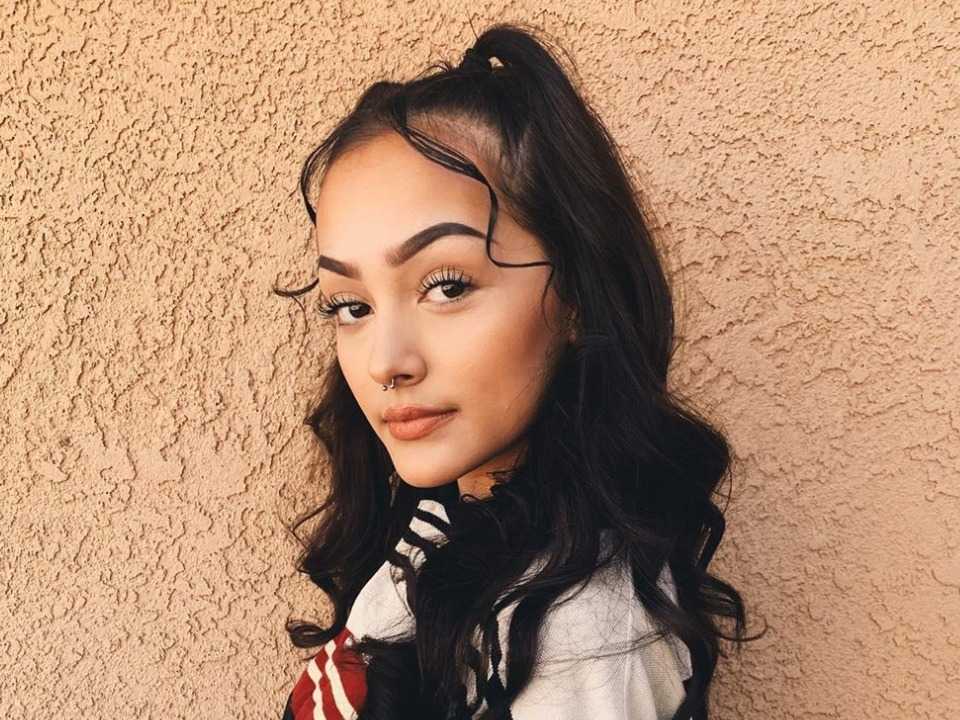 Hailey Orona, an American internet star who was born on December 24th, 2002 in California. She is known for sizzling hot snaps shared on her Instagram account, Real.ona, having a huge number of followers. Orona is very much popular for her exceptional selfies and also for her trendy posts. Her followers also admire her for lip-syncing and dancing videos on which she shared on TikTok. Hailey is also a YouTuber, running her own YouTube channel where she shares challenge videos and Q&A videos with her followers. Hailey’s great achievement is that, she at the very young age of 15, succeeded in developing her internet career. She shares the title, ‘Onagang’ along with fans which are a source of continuous inspiration and support to her.

She is the second youngest of child in the family and has three brothers and three sisters. She is very close with her siblings and family, however not much has been known regarding her parents. Hailey took dancing lessons and started dancing at the age of 3 and also started playing soccer at the age of 5. Hailey uploaded a photo with her sister on Instagram on 17th December 2017. She loves her brother named Giovanny and on 22nd July 2018, uploaded a photo having a caption, ‘Brother till end’. They share a special bond as the same day, Giovanny responded with the title, ‘Lil sister till end’.

She introduced her elder brother Luigi Castillo, her cousin Hope and also her nephew in her YouTube videos and Instagram posts. On 26th May 2018, she posted a photo on Instagram with a caption as Hope, the most favorite among all cousins. They do many things together as working together, responding to fans and also performing in Hailey’s Q&A videos on YouTube. Hailey has an aim to open a dance studio or a make-up brand in future.

But she made a new account with the handle, @lil.ona, cancelling the existing one. This new account also attracted more than 460K fans in few months. Being successful with her TikTok and Instagram accounts she started her YouTube channel on 2nd October 2017. Unfortunately, she came into the list of hackers and lost her new Instagram account. Later she shared this news with her followers through YouTube channel and created a new Instagram account with the handle @Real.Ona. At present, she is about to reach milestone of 3 million followers.

At the very young age Hailey has been able to set a successful online career. Presently, she is earning from her collaboration with many famous brands and from endorsements of products. Through online activities her annual income has been estimated to be around $1.4K to $22.7K. Her net worth can be estimated to be more than $400,000 and, it can be said numbers will be increasing with her growing career.