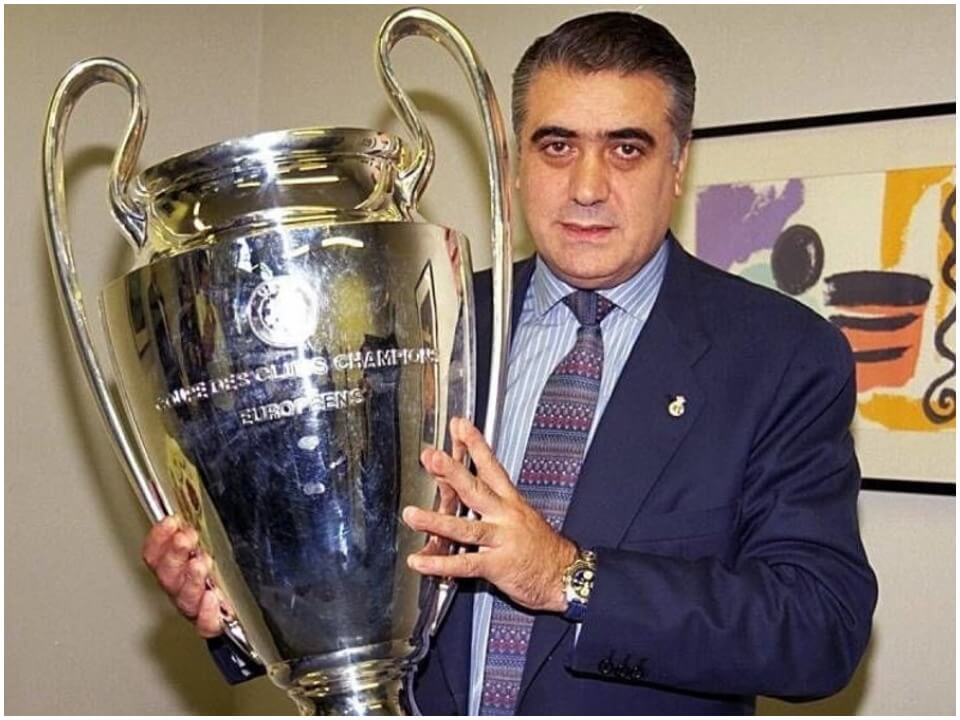 The former boss of Real Madrid Lorenzo Sanz died after been infected from Coronavirus at the age of 76. He was born on 9th August, 1943 in Madrid, Spain and actively managed the position of Real Madrid boss back in the late 90s. Apart from this, he was a Spanish business tycoon and also played as goalkeeper during his young age at several minor leagues in the country. He assumed the leadership of Real Madrid on November 26, 1995 after the resignation of Ramón Mendoza. Ramon was forced to leave because of the economic and sporting problems of the club in the capital. During his tenure, Real won the Champions League twice in 1998 and 2000 and won the Spanish championship in 1997.

Despite his good results, Florentino Pérez was able to defeat him in the elections for the club’s presidency. Pérez seems to be better able to restore the finances of the club. His name returned to the limelight following the negotiation for the purchase of Parma in 2005; the negotiation subsequently failed and the property developer lost the 7.5 million euros already paid as a deposit. Later in 2018, he entered into negotiations for the purchase of another Italian club, Bari, although even this deal did not materialize.

Lorenzo Sanz Cause of Death:

Coronavirus Pandemic in Spain, he was one of the victims who got infected but due to lockdown, he couldn’t admit to the hospital in time. Almost after 8 days of uninterrupted fever, he was hospitalized on March 17 and quickly underwent the Covid-19 test, which came out as a positive. A few hours after being diagnosed with Covid-19, his condition deteriorated until his death on Saturday March 21, 2020. He is surviving with his wife, Mari Luz, his children, Lorenzo, Francisco, Fernando and his grandchildren Malula and Diana.

Lorenzo was the person who helped Real Madrid to build a team which came from not qualifying for European competitions. Despite this, he completely revolutionized team and led the team to win 1997 Spanish championship. Apart from this, he was a real estate mogul of the country and his net worth and fortune details is unknown.