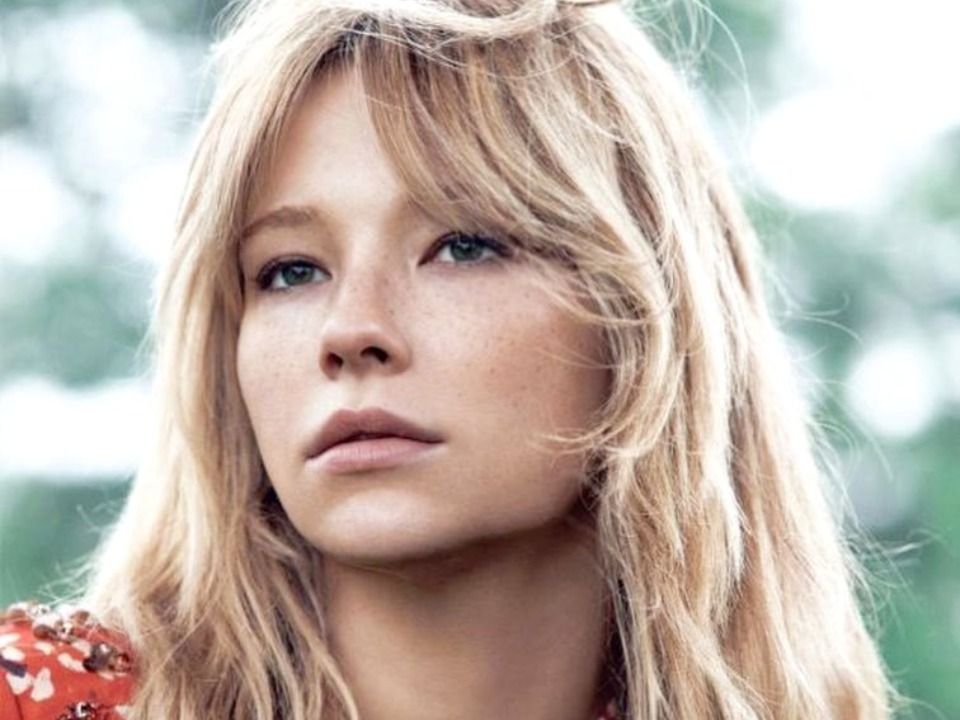 It’s not possible to gain reputation of dynamic actress however Haley Bennett is one of few actresses who achieved this. American actress Haley was born on 7th January 1988 in Fort Myers, Florida who commenced her acting career at a very young age. Most of her childhood she spent from moving her father place to her mother between Ohio and Florida. Since school days, she actively participated in plays and also used to sing for choirs as well. Only a few artists got chance such as she did because with her third audition, she entered in the American film industry.

Haley kicked off her acting career with debut romantic comedy American film Music and Lyrics in the role of Cora Corman. Her talent was not limited to acting because in the same film she sung several songs and also got end credits as well. Due to her multiple talents she got signed by 550 Music or No Sound Records in 2007 and quickly after a year, she performed live concert in Los Angeles on 19th June 2008. If we take a look at of her participation in movies then it includes Marley and Me, Hardcore Henry, Denzel Washington’s hit film The Equalizer, The Magnificent Seven, The Girl on the train and etc.