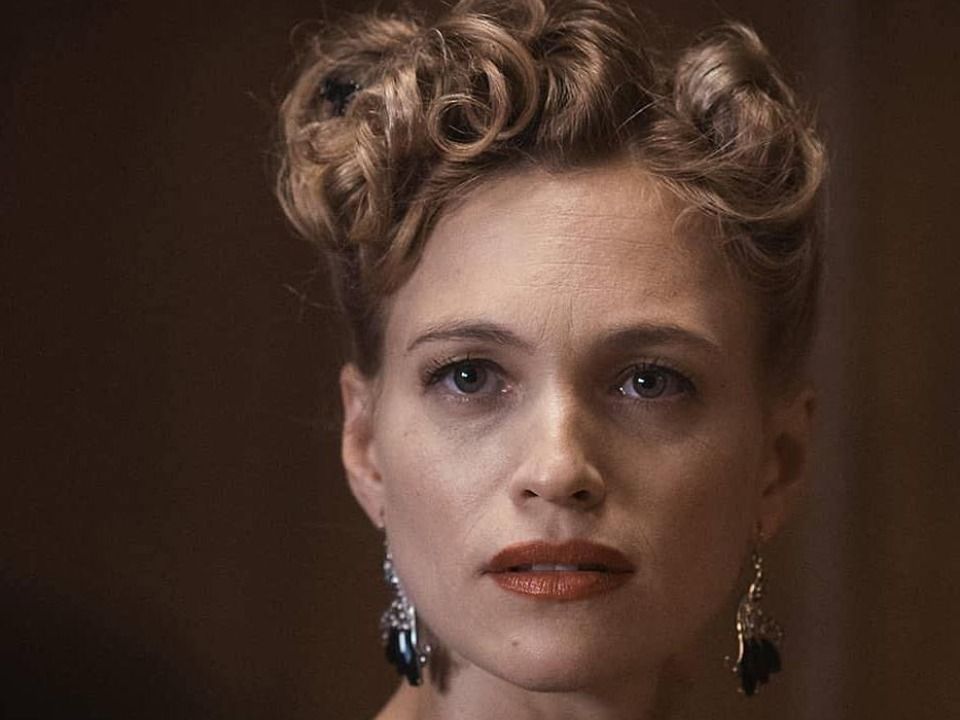 Julie Charon Engelbrecht is a German actress although she wasn’t born there; she gained fame in German entertainment industry. She was born in the city of love and Romance, Paris on 30th June 1984 and started out her acting journey with her mother. Constanze Engelbrecht was her mother and with her at the age of 12, she made debut in 1996 television film Adieu, mom ami. She spent almost four years in order to get coaching of acting and pursue her main career with it. Although she gained recognition from breakthrough role of Valerie Ulmendroff in miniseries Mutig in die Zeiten.

After this performance her career picked up some pace and she appeared in several movies as well television series in Germany either in lead or supporting roles. She portrayed the character of Johanna Palmquist in Rasmus and also played important role of Ilse von Richthofen in biographical war film The Red Baron in 2008. If we talk about important contribution due to which she gained popularity then The Last Witch Hunter, The Strain and Before the Fall would be included.