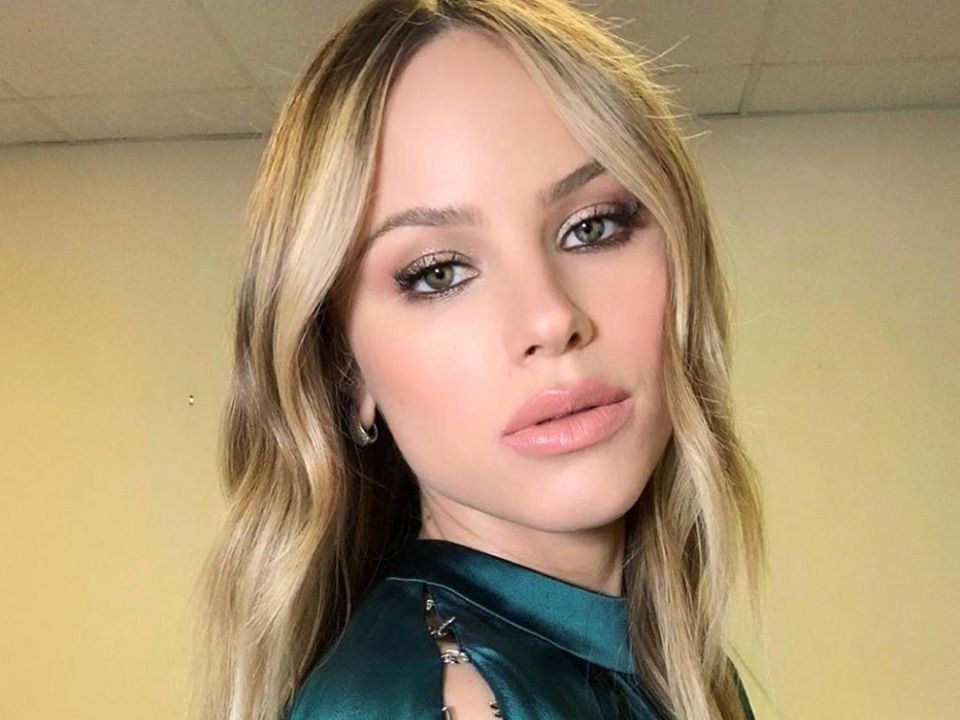 Halston Jeanne Sage was born on 10th May, 1993. The talented American model and actress is known for her roles as Grace on How to Rock on the Nickeloden television series, as Lacy in the movie Paper Towns, Amber in the NBC television series.

Halston belongs to Los Angeles, California. She grew up in a Jewish household with her parents Lenny and Tema Schrage and they are five members in the family. Lenny and Tema has three children. They are Halston, younger brother Max and sister Kate. At the age of 14 she was an accomplished model but at the same time excelled at equestrian events in her school. She was the editor of her school newspaper. From the school time itself Sage developed interest in acting. During her schooling she was often seen acting in her school plays and also wrote short stories. Soon she became a professional actor in high school and started auditioning.

Sage came to limelight in the year 2012 when she was casted as Grace King in Nickeloden TV series How to Rock. The show became big success which helped Sage to gain fame. Her other appearances included The First Time, Victorious, Bucket and Skinner’s Epic Adventures, The Bling Ring, Grown Ups 2 and many more. She was seen alongside Zac Efron and Seth Rogen in the comedy film Neighbors in the year 2014.

The year 2015 was filled with a lot of entertainment from Sage’s side with her movies Paper Towns, Goosebumps, Scout’s Guide to the Zombie Apocalypse and other good assignments to her name. Halston was cast in the lead role for the film You Get Me on Netflix. She featured in the film The Last Summer which is a romantic comedy by William Bindley and is aired on Netflix. She also played the role of Dazzler in the film Dark Phoneix.

Halston was dating her co-star James Maslow. They were together for three years when in 2013 James confirmed that their relationship was over. She was rumored to be dating her co star of Neighbours Zac Efron and it was confirmed than they separated within a month. In the year 2018 a photograph on social media spread a lot about the relationship between Charlie Puth and Halston.

Being a model and an actress by profession Halston earns a good amount of money and fame through her profession. Her prime income comes from acting in movies and series and from advertisements. It is estimated that her net worth is more than $ 3million. However we can’t calculate her exact net worth as we don’t know her spending habits.