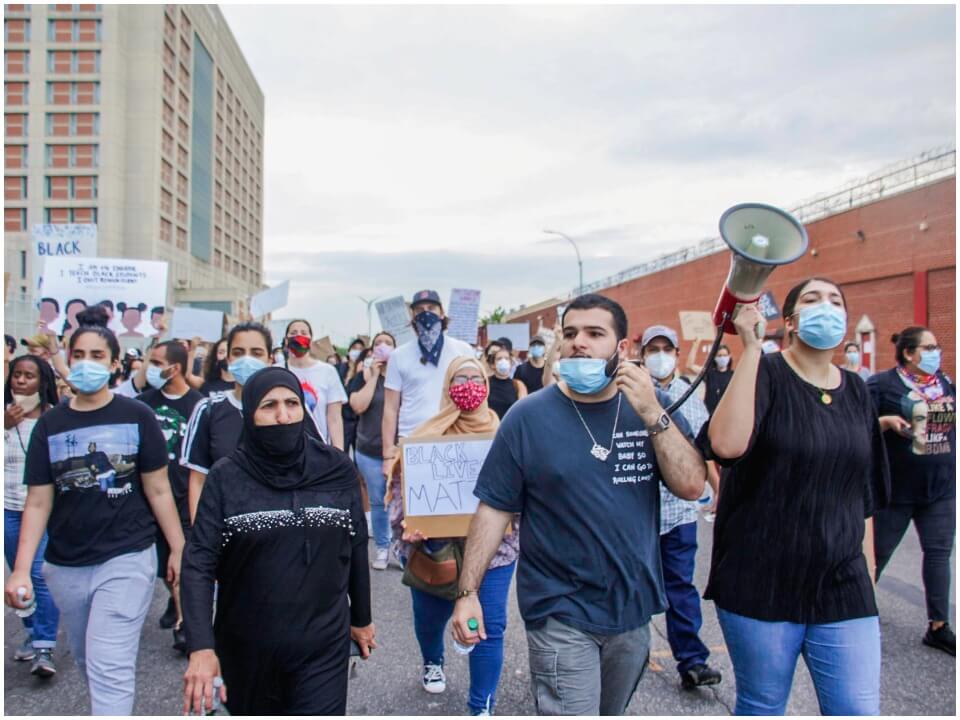 Jamel Floyd 35 years old was an African-American inmate at Brooklyn who died on 3rd June, 2020 while in custody after he was sprayed with pepper by the staff according to Justice Department. Currently United States is going through protests against murders of African-Americans in the country.

The incident took place on 3rd June, 2020 around 10:00 am when the agents at the Sunset Park lockout responded to Jamel Floyd’s cell after he had broken the window of his cell. In order to subdue him the officers proceeded to spray him and he passed out. The prison medical personnel tried to give him first aid but soon he was taken to a local hospital and was declared dead. The cause of his death was not declared immediately, though the jail sources said that he died due to a heart attack. The charges against him are not clear as of now but he has been in prison since last year in October. But his earlier records show that he was in a state prison for burglary, tampering with evidence and endangering the welfare of a child.

After the news of Floyd’s death spread people took to social media expressing their anger about the death of another African-American man who was killed. His death has got protesters to take the streets and express their anger over police brutality in the country. Some users of social media called Jamel Floyd’s death a murder and torture and some others have called for a march to MDC Prison to protest the death of the African-American who lost his life in a prison due to pepper spray.