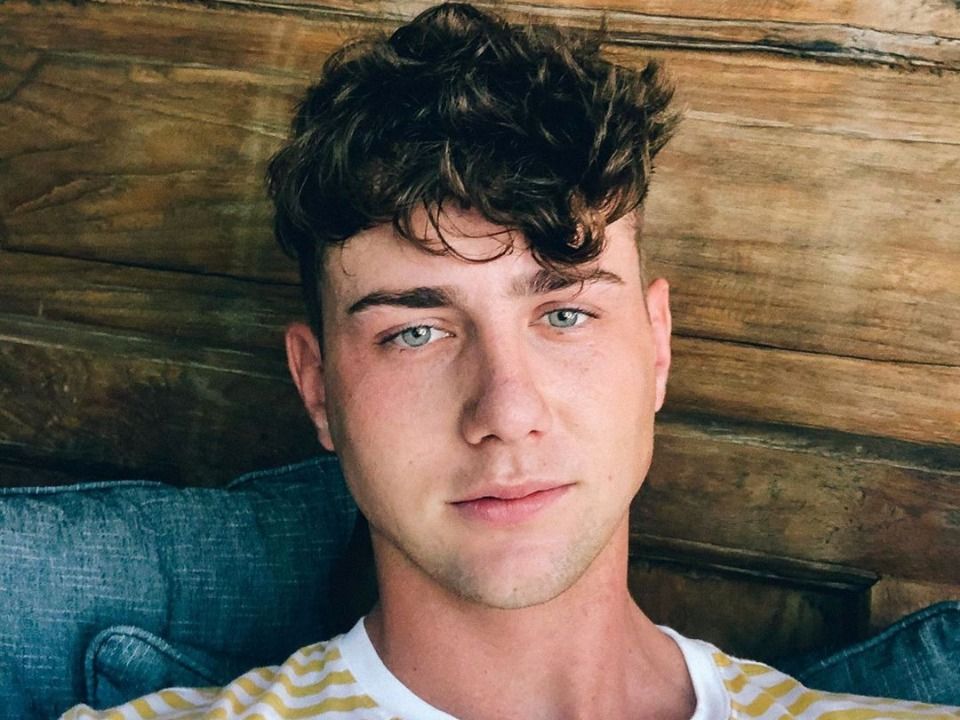 Harry Jowsey is an Australian celebrity and models among the youngsters around the world. He was born in Queensland in Australia in 1997 and currently lives in US. Harry has been a YouTuber and has got lot of fan following over the internet. According to his portfolio Harry has interesting habits. He is spotted with different hair styles over the period of time and keeps of updating about himself on social media. Harry is the owner of the clothing brand, Naughty Possums, popularly known for the hoodies. He is one of the castes in the Netflix’s show, Too Hot To Handle.

Harry has been a model for Tommy Hilfiger and on top that, he is also an entrepreneur founded a clothing chain called Naughty Possums. He has also started high end sunglasses brand, Knsngtn. Currently its website’s homepage highlights “these frames are too hot to handle”.

Too Hot To Handle

In 2018, Jowsey has participated in a reality show Heartbreak Island in New Zealand. This show was similar just like Too Hot To Handle in New Zealand and Harry won the show with the prize money of $100,000 with his the then girlfriend Georgia Bryers. Harry and Bryers had a very good binding in the show but after the show they were not able to keep up long enough. They both separated within weeks of show.

Now that Harry is back in the Netflix’s Too Hot To Handle, it will be interesting to see who will be winning the eight episode reality show. Lara, virtual assistant will be the host of the show. According to Lara the host, no participant is allowed to romance or seduce or have sex with each other. If they are caught with such activities then the prize money will be shrinked according to the rules. The Kiwi audience is already excited to see Jowsey on the screen.

Since first episode both Harry and Francesca came to close as compare to other contestants and they became fav favorite among others as well. However due to his past experience on recent reality shows, he was the first one to breach the rules of show and forfeit the the winning amount. Also, he said,

“I feel like from day one, we hit it off. For me, it was like love at first sight – I was infatuated with her. And even the fact those rules were announced, I knew I still wanted to pursue it. Everyone got a little bit scared and taken back, because they didn’t want to lose the opportunity to win that money by potentially slipping up, but I thought, ‘You know what? I’m here for her.”

After getting eliminated from the show earlier due to poolside kiss, Francesca and Harry going strong ahead in their serious relationship. Few days ago they both confirmed their lovelife in the most adorable way and now they revealed to have same finger tattoo as well.

Harry is very famous on the internet especially in US and Australia. He is an active YouTuber, model, TV actor and businessman. Currently he is a contestant in one of the realty shows on Netflix. According to our estimations Aussie Harry has a fortune of nearly $4 million.