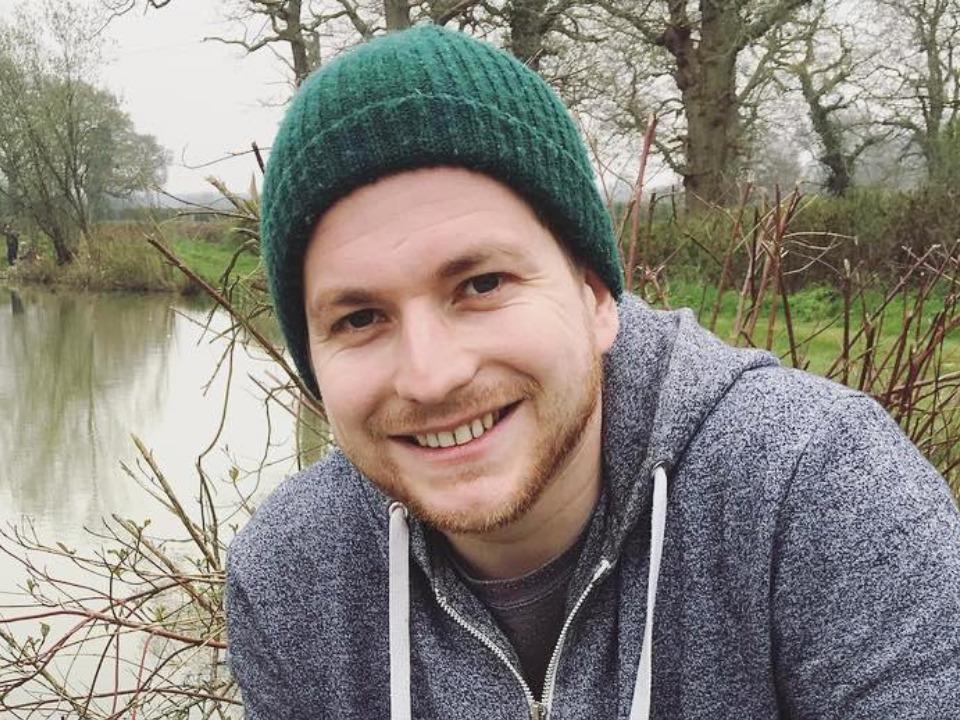 British actor Harry McEntire recently came into limelight from his role Æthelwold in Netflix’s The Last Kingdom. Harry was born on 19th April, 1990 in Redhill, Surrey, England and his story about choosing acting career is kind of different from others. Once he couldn’t sleep so he went downstairs where his parents were watching les misrables and after watching about 30 minutes. He thought that was amazing and ever since then it sparked his interest and curiosity in acting and performing arts. In fact, he used to participate in school plays and even involved in local amateur theatre as well.

Harry was just 18 years when he decided to dedicate full time for finding enough opportunities in the industry. It was probably September 2018 when his career took off from theatre play Spring Awakening which was the breakthrough of his career. His second job came in BBC drama Clay which was his only TV appearance at that time and also his first experience to face camera as well. Harry was best known for his role Æthelwold in the Netflix’s The Last Kingdom as one of the leads in the show.

Being an actor, it is obvious that he is surely making quite juicy amount from his acting journey. His net worth is estimated around $1 million which he mostly gained from his acting career only.