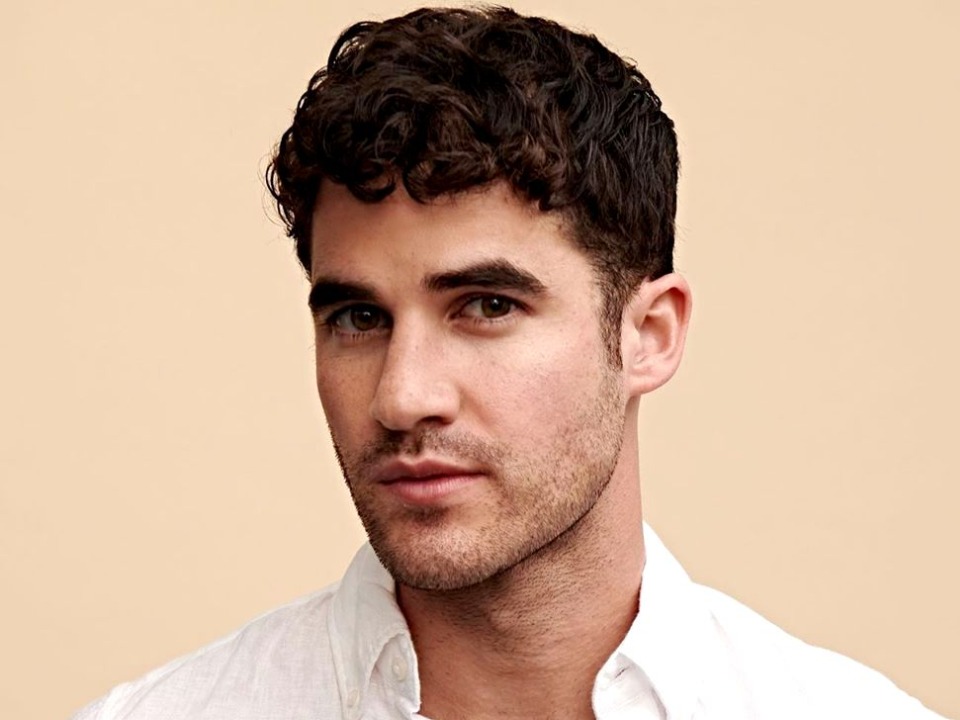 Darren Criss is an American born actor and also famous as a producer, singer and songwriter. He is best known for his acting in A Christmas Carol, A Midsummer Night’s Dream and others. He is one of the founders of StarKid Productions. In 2017 Dareen with his brother Chuck debuted in his pop band Computer Games. He is acclaimed for portrayal of Andrew Cunanan in The Assassination of Gianni Versace: American Crime Story.

Darren Everett Criss was born on February 5th 1987 in San Francisco, California. His parents were Cerina and Charles Criss. He has an elder brother Charles Criss, famous by pet name- Chuck Criss. He is a member of the band Freelance Whales.

Criss’s father and family shifted to Honolili in Hawaii in 1988 as his father founded, started and served as Chairman and CEO of EastWest Bank. Later they moved back to San Francisco in 1992. Criss went to Roman Catholic schools. He completed his elementary education at Stuart Hall of Boys. Darren graduated in 2005 from Saint Ignatius College Preparatory.

Later he went to study theater and drama and joined University of Michigan. In 2009 he received his Bachelor of Fine Arts from the aforementioned university. His specially was Theater Performance and minor in Musicology and Italian.

It is true that from his childhood Darren was very much focused in making his career in Fine Arts. It is the fact that he debuted in Films in 2005 being casted as Josh in I Adora You, a short film and in Television in 2009 as Josh Burton in Eastwick. But he started his career in theaters long before as he performed in 42nd Street Moon Production’s Fanny playing the role of Cesario in 1997, at the age of 10.

Criss believes that theatre is very important in his life and that it gives sole to the role played and confidence in acting. He still continues to do theatre of which the latest is to come in 2020, American Buffalo where he will be playing Bobby. Criss has been casted in several television serials and films till now. He has also been casted as the voice artist for animated movies too. He is well known for his work in Glee playing the role of Blaine Anderson and later in American Crime Story and Andrew Cunanan, a spree killer.

Apart from these, Darren is also the founder of StarKid Productions, a theatre company. As a singer and songwriter, Darren has performed numerous musical performances in his lifetime. He started in 2010 with Trevor Live which went on for 3 years from 2010 to 2013. In 2011 itself he did some six musical events most of them in Los Angeles and New York. His last musical performance was The Little Mermaid in Concert in 2016 took place in Los Angeles.

He is also the co-founder of Computer Games, a musical band started by him and his elder brother Chuck Criss. He is also a business man running the men’s grooming company, The Motley. As we all known now that Criss is having a strong bond with music he also founded and started Elsie Fest, a music concert where live performances takes place. He is the Co-founder, producer and a performer in the same.

Fans are always looking for the personal lives of stars. As they are idols to these fans they want to look like them, act like them and be like them and same is with Darren Criss. Criss is having a long time stable relationship with his girlfriend Mia Swier. They are together since 2001 and recently in 2019, the duo got married to each other.

There were allegations and rumours about his being a gay after playing the role in Glee. However he firmly denied the same. Recently in April, 2020 his father Charles, the ex-CEO and Chairman of EastWest Bank had died due to natural reasons. He shared the post on his Instagram handle and is mourning at present.

Darren has achieved a lot at such an age. He is the founder of StarKid Production, a theater company, the Motley, a men’s grooming company, has his line of apparels on his website http://www.darrencriss.com, he is also an actor, singer, songwriter. He co-founded Computer Games with his brother, Chuck and has co-founded Elsie Fest and also going on musical events. And Darren has a long career to go ahead. At present his net worth is close to $5 million USD. And we wish him for his upcoming projects.