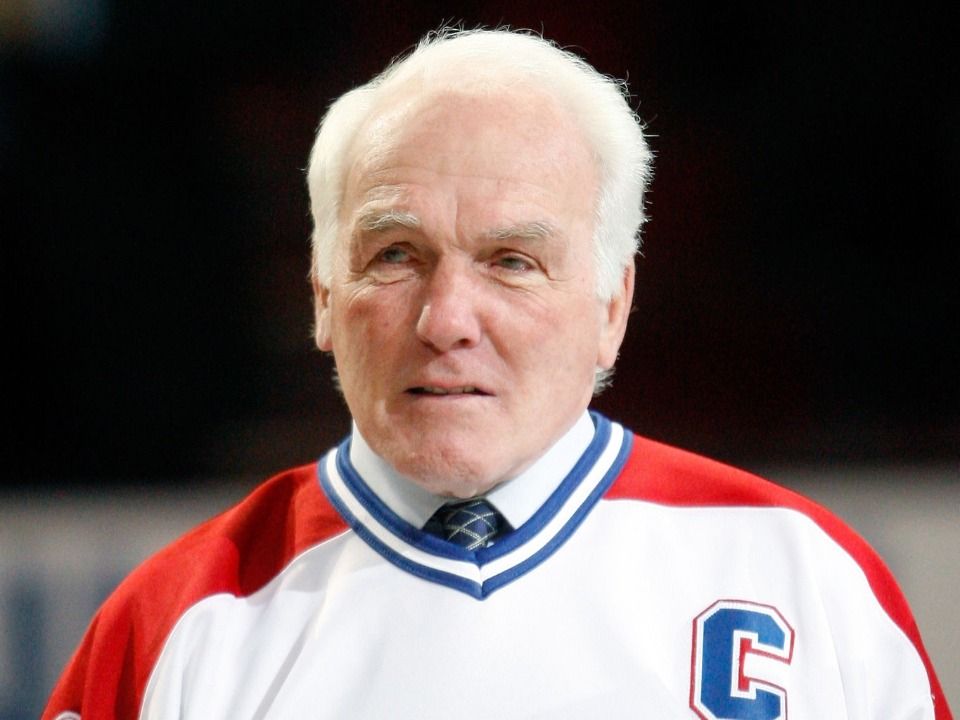 One of the greatest NHL Players of all time, Henri Richard former captain of Montreal Canadiens died today morning. He was born on 29th February 1936 in Montreal, Quebec, Canada and died at the age of 84 after the death of his illustrious brother Maurice. In the family, he was a member of a family of eight children, five boys and three girls. Henri spent a large part of his life in the shadow of his older brother, Maurice Richard, yet another NHL legend then time. Just the 19 years, he decided to play for the Club de Hockey Canadien, follow his passion. Without having the inflammatory temperament of the “Rocket”, he was nevertheless an intense player. Despite his small size, his aggressiveness and determination defy any form of intimidation.

Henri played his first ever NHL season in 1956 and quickly got the nick name of “Pocket Rocket” and also won the Stanley Cup with Montreal Canadien. Later with this dominant team in the NHL at that time, he was a main attraction of the squad that won the Stanley Cup five times in a row. With his reputation as a tireless worker, the quick center player, became one of the fans’ favorites and one of the best attacking players in the league. After Maurice Richard’s retirement in September 1960, Jean Béliveau became captain of the Montreal Canadien thus he had to wait five years before dipping his lips again in the cup.

Later with this team, he added six more Stanley Cup title to his career including the winning goal in overtime against the great Detroit rivals in 1966. Throughout his career, he won Stanley Cup eleven times with Montreal Canadien, a record for the number of titles won by a professional sports team in North America. After 20 seasons of historic NHL career, he retired in 1975 and played 1256 games, scored 328 goals with 688 assists. At that time, he was the 9th player who scored more than 1000 points feat in NHL history.

Henri Richard Family & Cause of Death

Henri died on 6th March 2020 in Laval, Quebec after many years living with Alzheimer’s. He is survived by his wife, 5 children, 10 grandchildren and 4 great grandchildren.

He spent almost 20 years of his life in NHL and left with a legacy that would be cherished forever in the hockey sport. Although, there is no details available regarding his exact net worth.