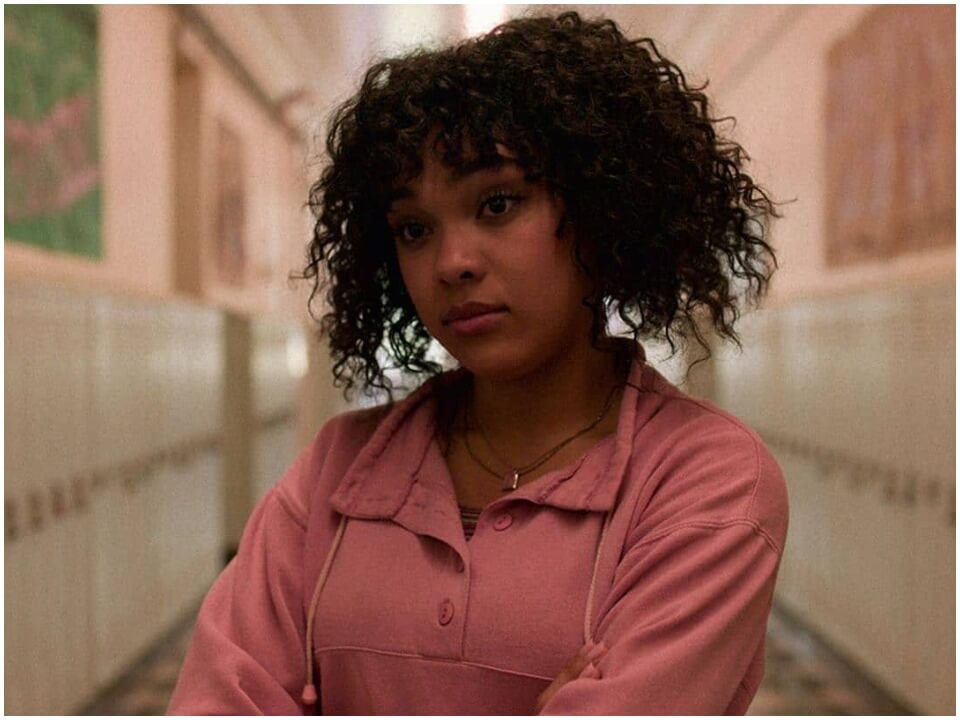 American-Finnish Sofia Bryant suddenly came out as breakout star after playing the role of Dina, she is surely an emerging talent to look out. She was born on 26th December 1999 in Harlem, New York and discovered her passion for acting since she was just a child. Just at the age of 12, she decided to pursue main career in acting while training period at musical theater in New York. Her career commenced slowly as she took up various commercials and advertising campaigns and gained experience of acting in front of camera. It boosted her confidence quite well to make her on screen debut from television industry.

She rose to prominence in television industry after making important contributions in television shows such as “the Good Wife”, Suspicion, “Bluewoods” and also made guest appearance in “The Code”. Recently she came into limelight after her role of “Dina” in the Netflix’s “I Am Not Okay with This”. Something quite like as “Eleven” from “Stranger Things”, a high school girl who discovered she has superpowers. She just nailed the character and currently breaking the internet as she is currently talk of the town.

Sofia is still in her starting phase of career but she’s surely gonna be the star in future. After appearing in various commercials and television series, her net worth might be around $500 thousands however exact numbers are yet to disclosed.