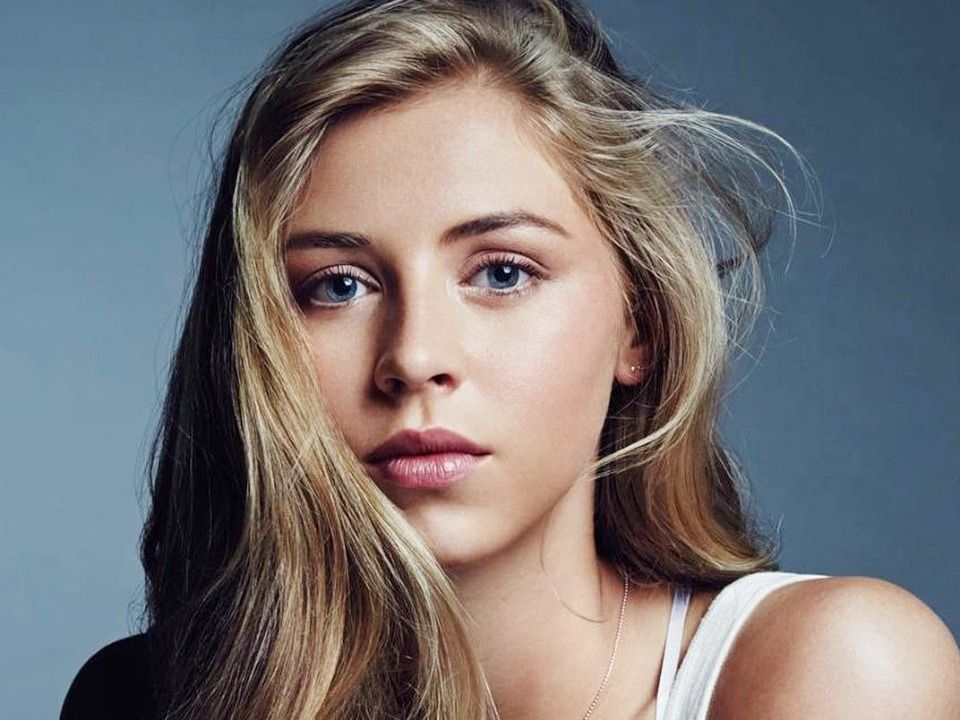 Sensational British actress and model Hermione Corfield is gaining huge acclaim in the movies industry. She was born on 19th December 1993 in London as one of three children of John Corfield and Emma Willis. Hermione completed her school studies from Downe House School in Yorkshire and took up graduation in Literature from University College London. Along with her siblings she spent and grew up in a village nearby Newbury. Spark and passion of acting was always seen inside her since childhood thus she took up acting course at Lee Strasberg Theater and Film Institute. After completing it, she started to find new projects and jobs in acting.

In the role of Anna in 50 Kisses, she got breakthrough to make her debut and after that she played the role of Matinee ‘Ann’ Kelmot in the film Mr. Holmes. Same year she was also seen alongside Tom Cruise in Mission: Impossible – Rogue Nation as an IMF Agent. Following to this she was featured in supporting role in the film pride and prejudice and zombies and traps – angel night. After that In 2017 she was seen as Ainsley in Tripple X: The Return of the Xander Cage, and she was also involved in King Arthur: Legend of the Sword. In December 2017, Star Wars: The Last Jedi was released, in which Corfield took on the role of a fighter pilot. Recently, she starred in British Comedy movie Slaughterhouse Rulez in 2018.