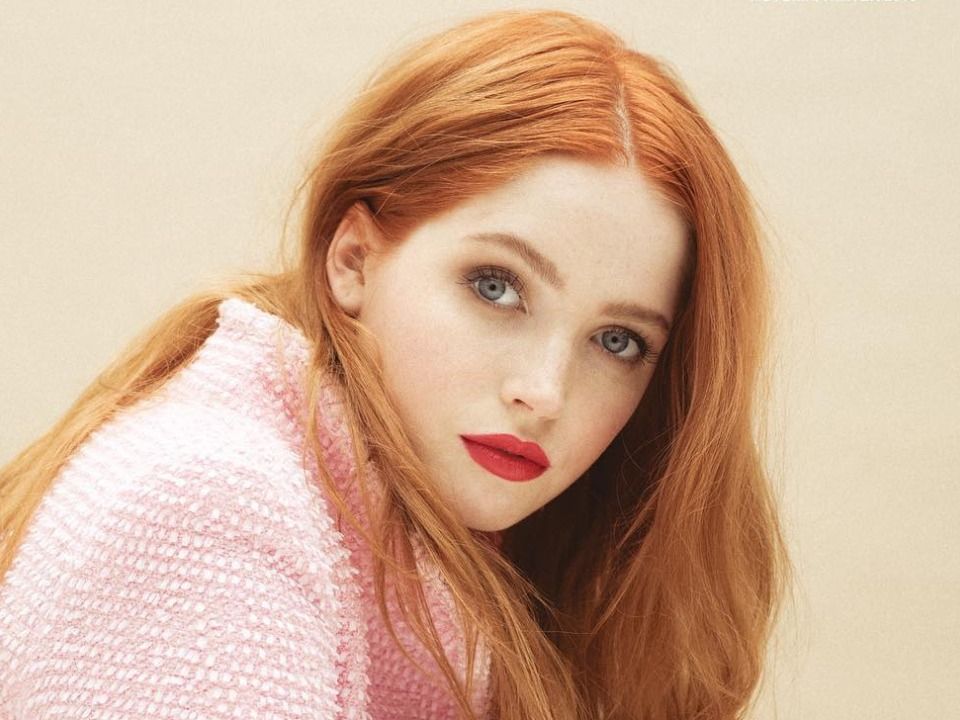 British actress Ellie Bamber is considered to be the rising star on screen as well on stage. She was born on 2nd February 1997 in Surrey, London and spent her childhood in roaming between London to New York. From her young age, she likes to act on stage and this passion also earned her the youngest ever member of the Players’ Theatre Club. At the age of 13, she was elected by a famous English Theatre director Sir Trevor Nunn for the portraying the character of “Young Jenny” in his production of Aspects of Love. Bamber made her debut from the film alongside Maisie Williams in the film drama The Falling in 2014.

After that in 2016 she took the role of Lydia Bennet in the film Pride and Prejudice and Zombies in the remake of the film from 2005. She also played the role of India in Tom Ford’s film Nocturnal Animals alongside Amy Adams. Apart from acting, she was featured in Shawn Mendes ‘ music video There’s Nothing Holdin’ Me Back with in 2017. Her performance in The Lady from the Sea won the Ian Charlson Award in the same year. In 2018, Bamber got a chance to get role in the Disney film The Nutcracker and the Four Realms and share the screen with Keira Knightley and Helen Mirren. She was also seen alongside Lily Collins in the BBC series Lés Misérables.

Apart from acting, she is a model as well and through contract and acting earning handsome amount of money. Her net worth is around $1 million although it is just estimated and this figure can turn around.