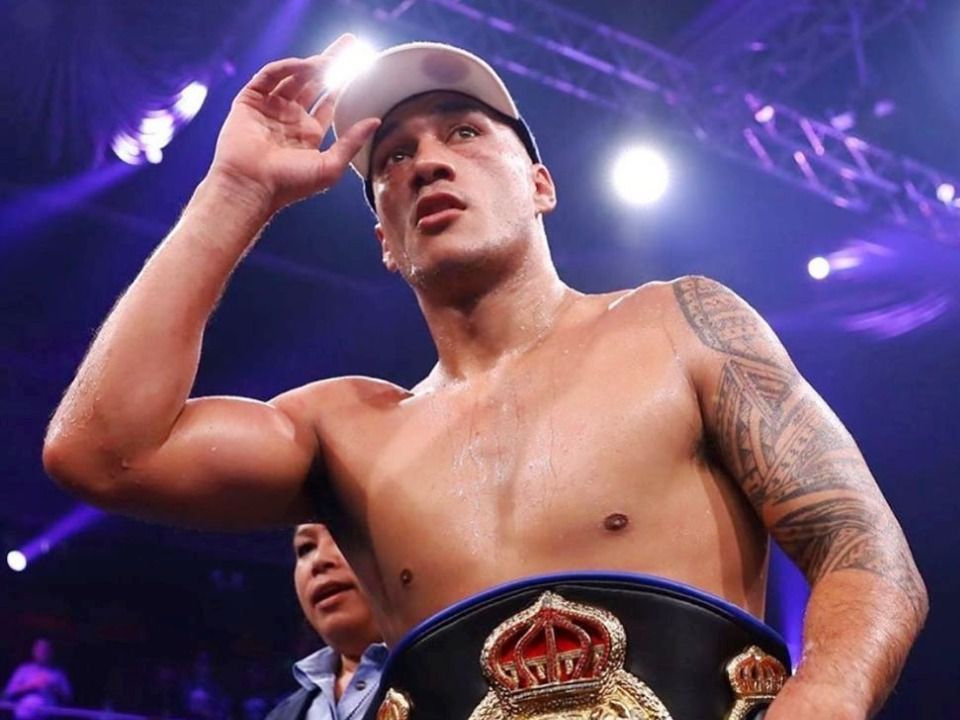 Australian professional boxer Jai Opetaia is a rising star in the boxing world and may be face off against Tyson Fury in mid 2021. He was born on 30th June 1995 in Westmead, New South Wales and earlier from childhood, he grew up watching boxing. Thus, he started boxing at the age of eight, fight as a heavyweight amateur and trained in Wyongah, north of Sydney. Jai became Australian School Master in 2009, Australian National Golden Gloves Champion in 2010 and Junior Junior Champion in 2011. After in 2011, he also won the Junior World Championships in Astana in July 2011 by defeating several boxing stars from Turkey, Kazakhstan, Russia and Germany.

The negotiations for future fight between Tyson Fury and the Australian Jai Opetaia next year are increasingly promising. Bob Arum, Fury’s promoter, said that both have already taken the first steps in negotiations so that the WBC champion can face Opetaia in Sydney, Australia as early as 2021. As per the reports, Tyson will wreck about £10-15 million from this event if happens. For Opetaia’s perspective, facing the gypsy king would be quite a step in the class. The champion is undefeated in the cruiserweight division with a total of 19 consecutive victories. It’s a lifelong dream of Jai to get change against his inspiration, he said,

“I’m a kid from the Central Coast – things like this show that hard work pays off, He’s the best heavyweights of our era at the moment. I’m a massive fan. Once we win the world title in the cruiserweight division it will put me as the first mandatory [opponent] for whoever the [heavyweight] champ is there. If it happens to be him, let’s do it.”

The kid’s got huge potential and probably enjoying his career’s success with 19 consecutive wins. However there is confirmed amount disclosed about his salary, net worth and other contracts. He might have amassed about $1 million from his so far career and looking hungry to continue his glorious journey in future.