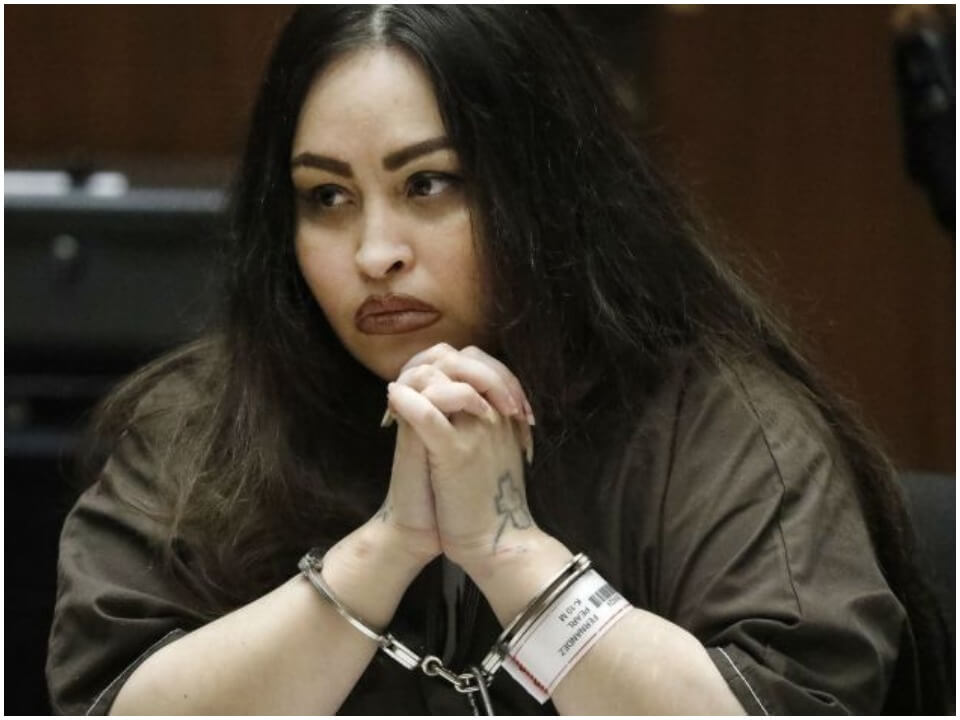 Pearl Fernandez is a cruel mother who didn’t even hesitate or think once before murdering his own son with the help of his boyfriend. She was born on 29th August 1983 in USA and spent childhood in very difficult financial situation while growing up. Talking about her family then her father was in and out of jail and also her mother wasn’t caring and even used to beat her quite often. Even she tried to perform well during her academics as it can be seen from the records shown during court hearings. According to reports, since nice years old she started to consume alcohol and even taking methamphetamine and also left her home.

Apart from this, a bitter truth of the society and sexual abuse is also shown from the reports. Her uncle tried to rape her and sexual abuse and even some men kept raping simultaneously when she was a hostage for many days. That was not at all easy for her to go through that at one instant she even decided to take her own life but instead she admitted to a hospital. Apart from this, her boyfriend Aguirre and previous partners were also tried to have sex without her consent. Just few months before killing Gabriel, she started to take heavy overdozes of opiod painkillers as well.

“I want to say I’m sorry to my family for what I did. “I wish Gabriel was alive. Every day I wish that I’d made better choices. I’m sorry to my children, and I want them to know that I love them.”

Where is she now?

When all this happened back in 2013, she was charged with first degree murder and intentional murder by torture. This charge was more than enough to ask for death penalty and Los Angeles attorney even wanted that as well. But, she pled guilty and admitted her involvement in this heinous crime, Los Angeles attorney sent her to life sentence without the possibility of parole. Currently she is in jail at California’s Chowchila State Women’s Prison and facing consequences in form of life sentence.

“conduct was horrendous, inhumane and nothing short of evil. You want to say that the conduct was animalistic, but that would be wrong because even animals know how to take care of their young, some to the extent that they would sacrifice their own lives in caring for their young.”

“I can only wish … that in the middle of the night you wake up, and you think of the injuries that you subjected on this poor young man, this poor 7-year-old, and that it tortures you,”