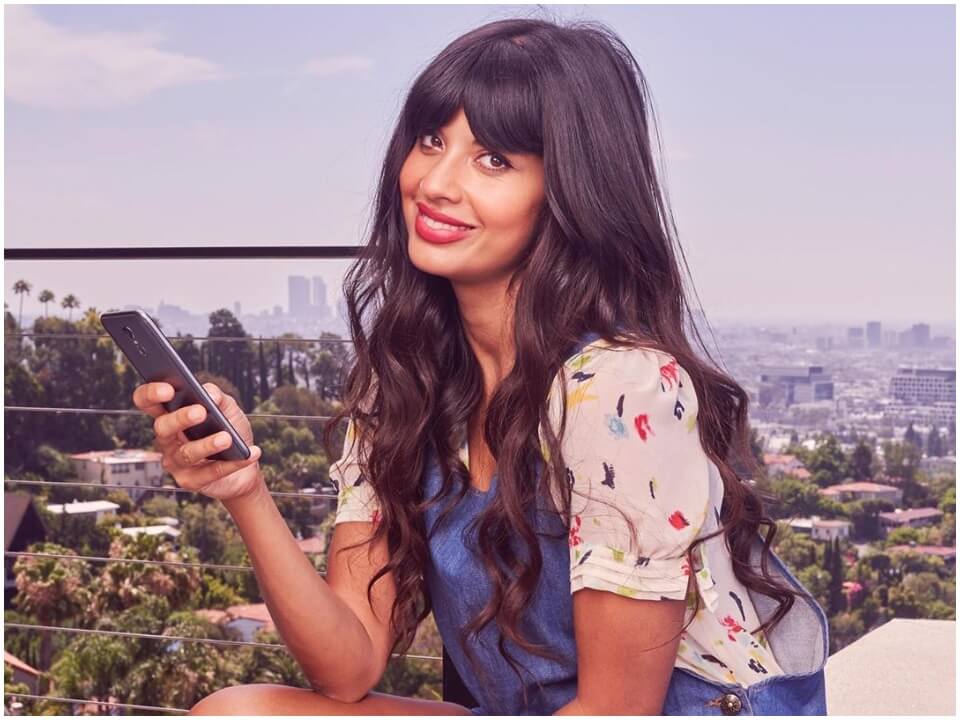 British actress Jameela Jamil made it clear publicly that she was a queer and have kept this secret for so long. She was born on 25th February 1986 in Hampstead, London, United Kingdom under the parenthood of an Indian father and Pakistani mother. She was born with congenital hearing loss and labyrinthitis, and underwent several operations to correct it. Jameela says she has “70% audibility in the left ear, and 50% in the right ear”. In 2011 and 2014, she wrote a column for a reputed clothing brand “Company”, a monthly magazine for women.

She made her first cover of Americana magazine for the February 2018 issue of The Cut. After that she appeared on the Music Zone program at E4 in late 2008 and T4 in 2009. In January 2009, Alexa Chung left the morning show Freshly Squeezed; Jamil took Chung’s place as co-presenter, alongside Nick Grimshaw. Jamil presented “The Closet”, a fashion consulting program on the “Bebo” social network website. In January 2012, Jamil replaced June Sarpong as the new host for Playing It Straight. Since September 2016, Jamil has been part of the cast of comedy The Good Place, the NBC, where she plays the role of Tahani Al-Jamil which was her first job as an actress. Jamil says she didn’t know much about the series before the audition.